All that is known about this car is that it was numbered #50, it held 71 people, it was 70′ long, it was received on 8/19/09, and it only carried passengers, and didn’t have a separate baggage room.  It may have been used by the Southern Pacific, but records only show it being bought by the S.P.

Update, in a book called “The Southern Pacific of Mexico” by John Signor.  This book, on page 162 has a photo of a Trailer Car #T-50.  This photo was probably taken in the 40’s or after. 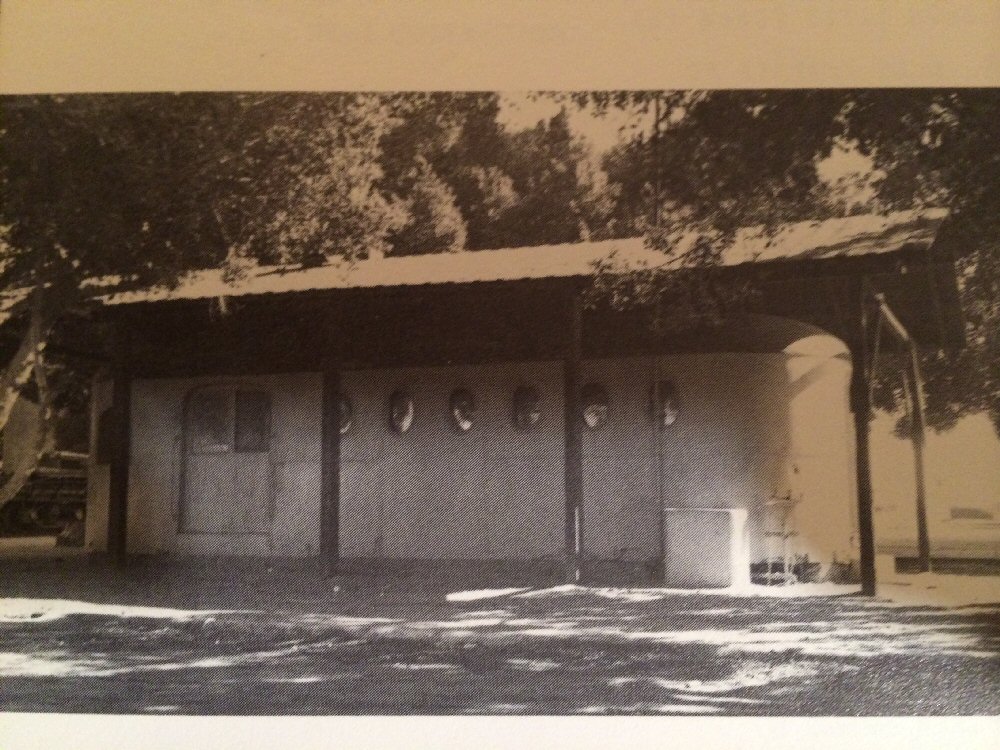