The Chicago Great Western Railway bought Three, 70′ McKeen Motor Cars, #1000, #1003 are known as I have seen photos of them, but the one in between is either #1001 or #1002.  I have seen a photo of all three McKeens as on train, but the numbers of those cars were illegible.

The Chicago Great Western Railway “Bluebird.” had 2 modified McKeen Cars, whereas two motor car had their pointed nose cut off and finished with a rounded front end like the back. 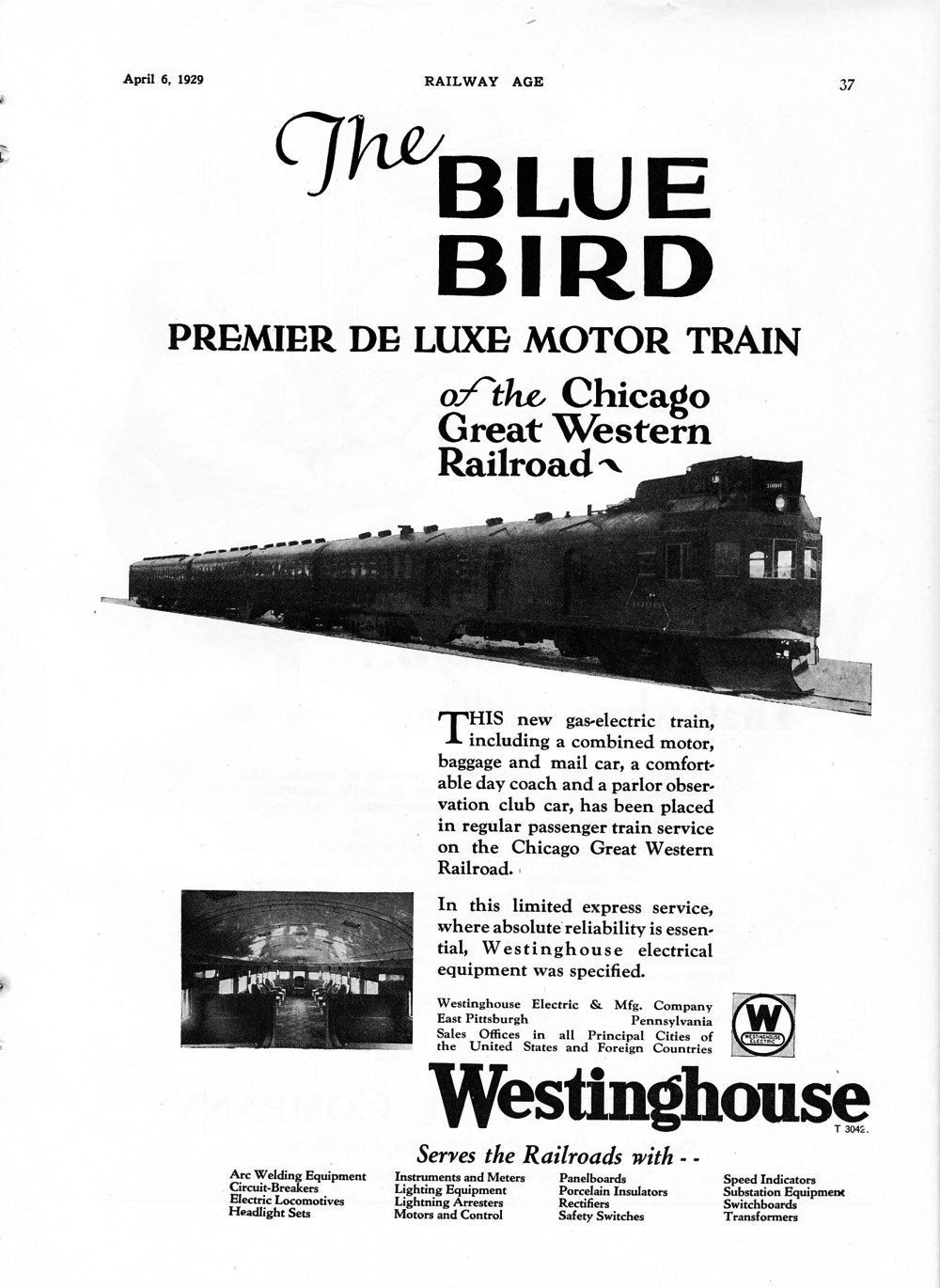 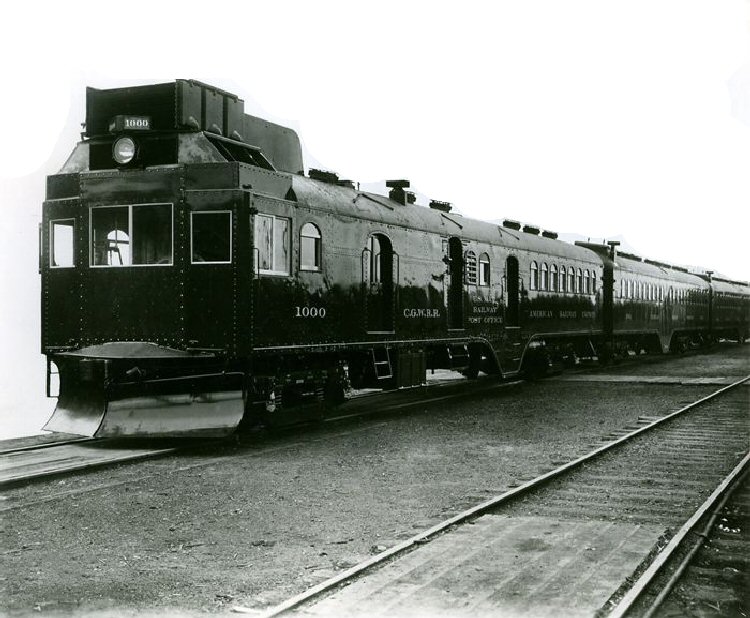 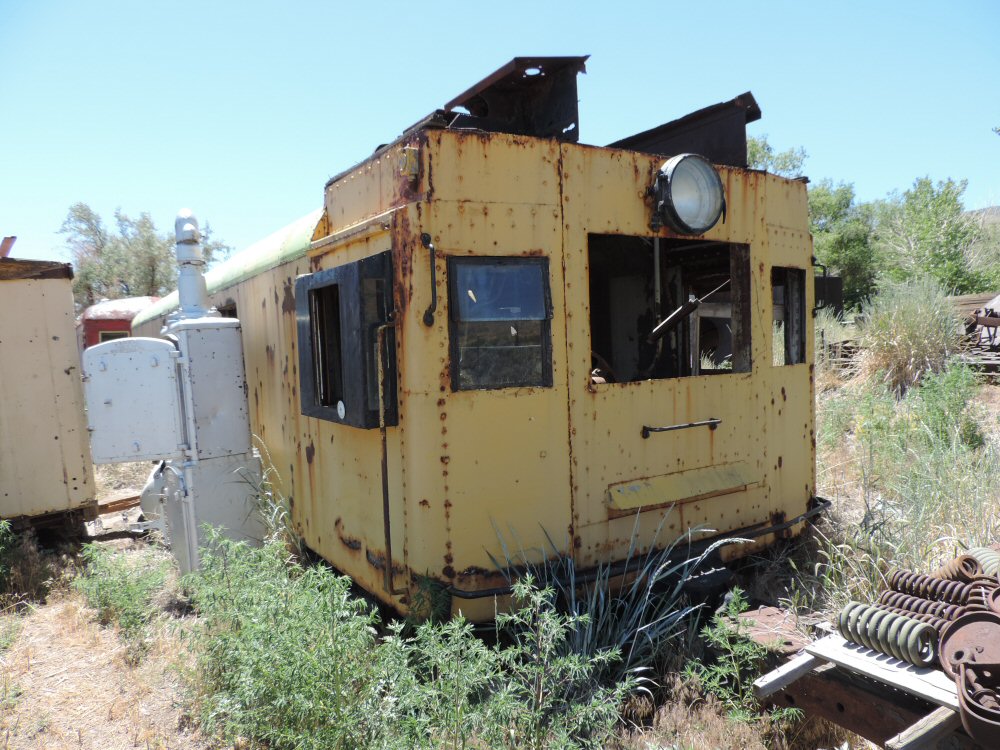 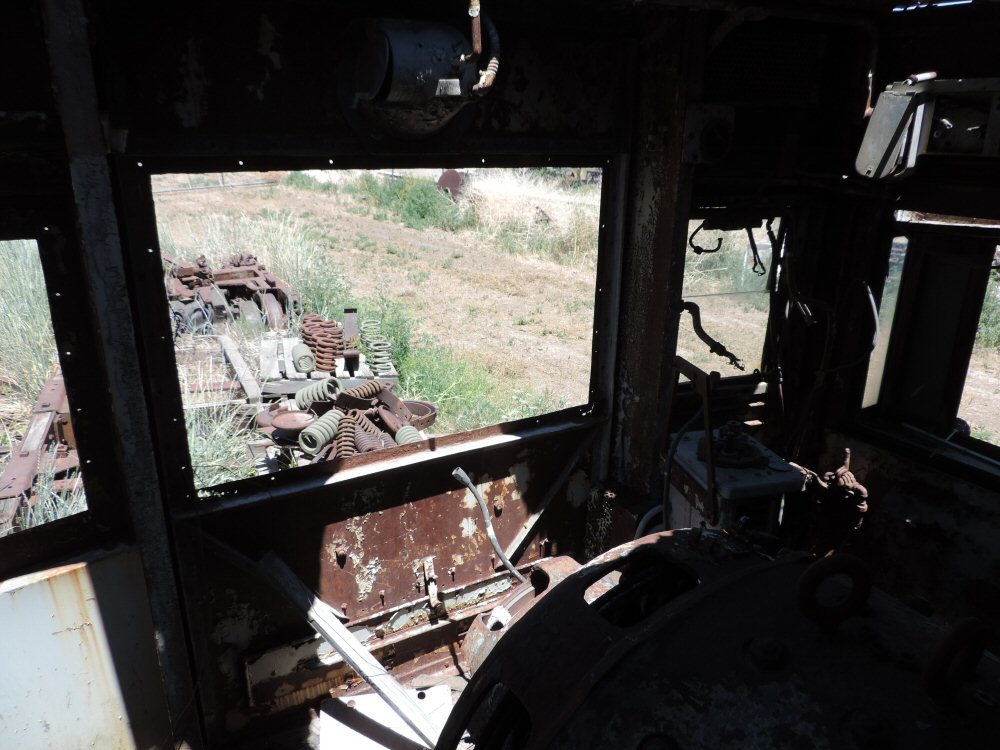 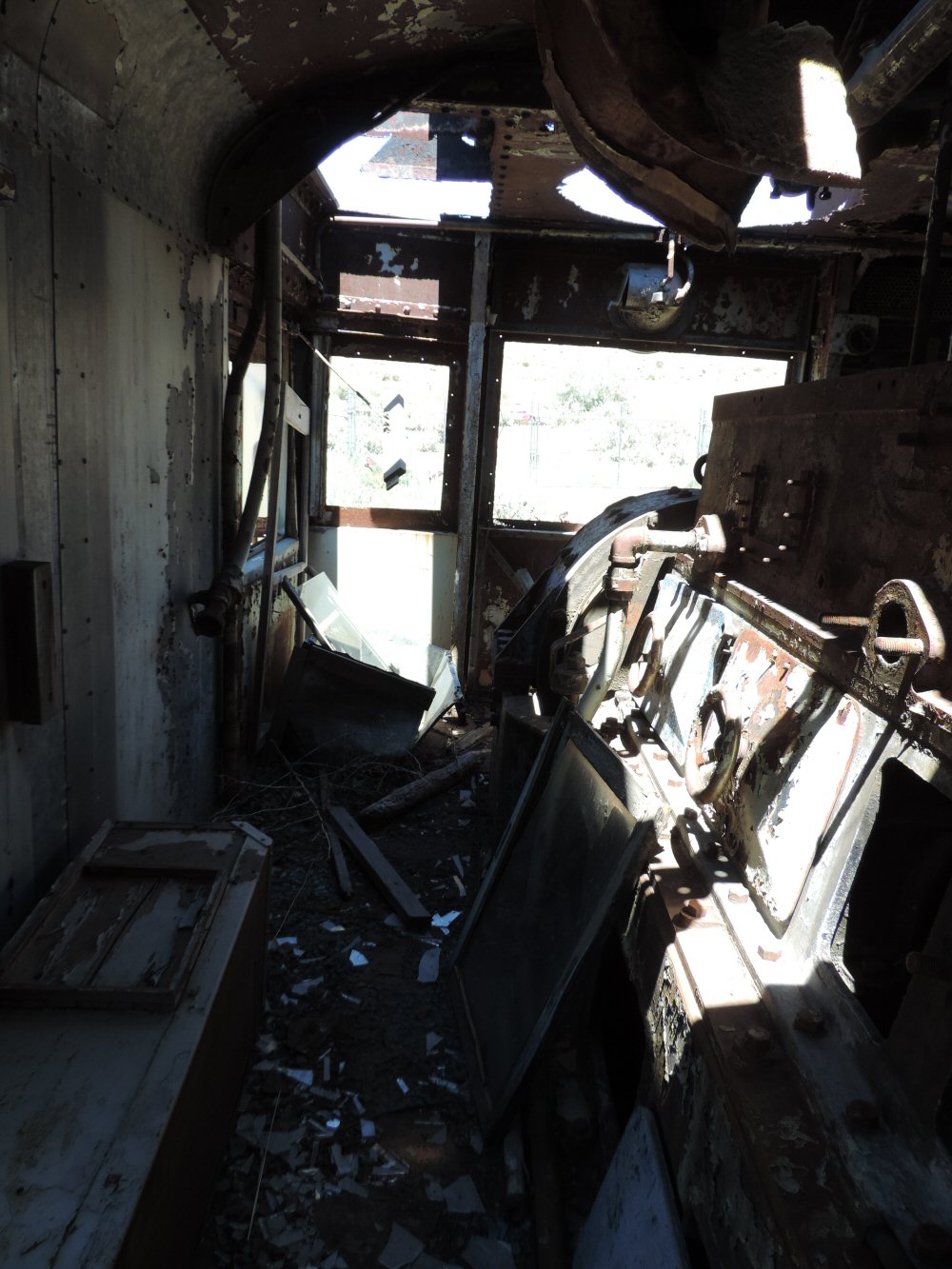 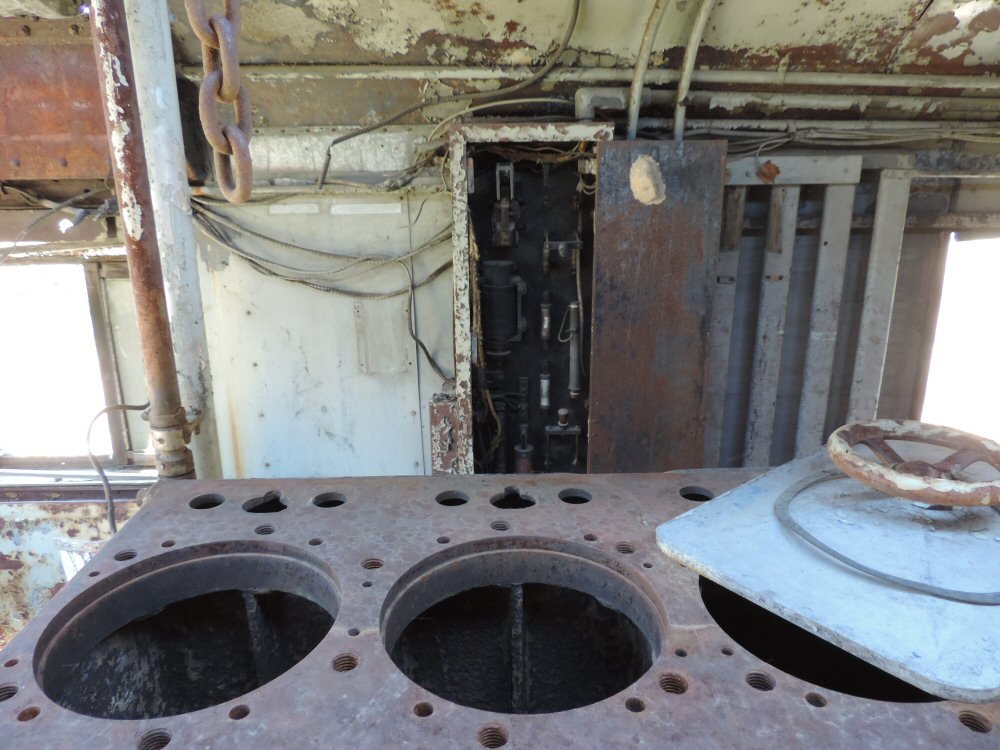 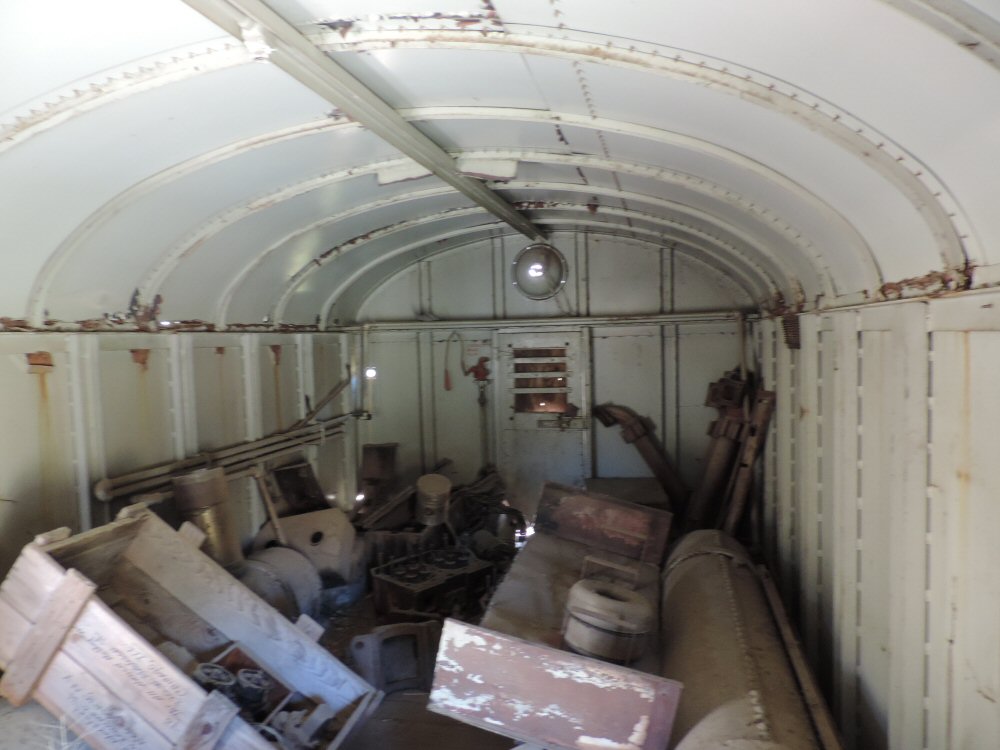 Courtesy of Don Ross, Don’s Railroad Page
Chicago Great Western Railway motor car #1000,  after 1928, and before 1950 when it was scraped. 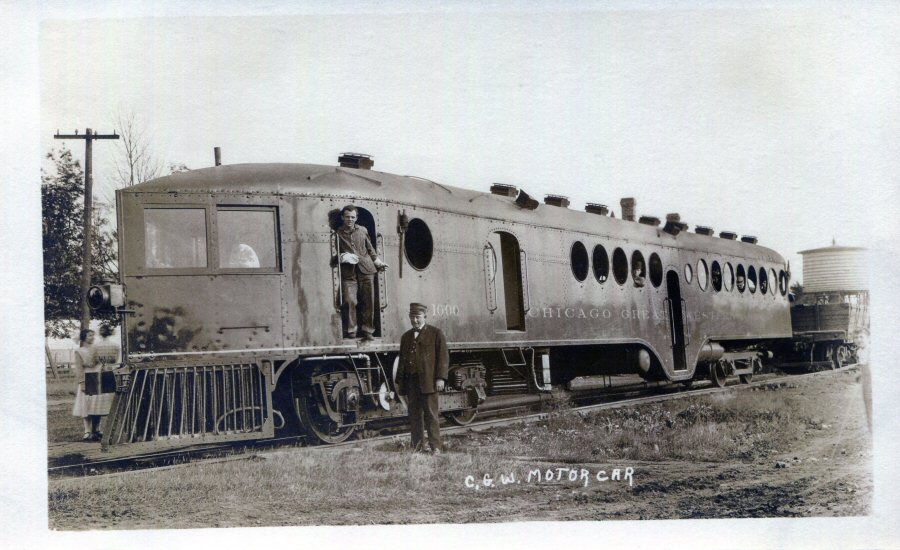 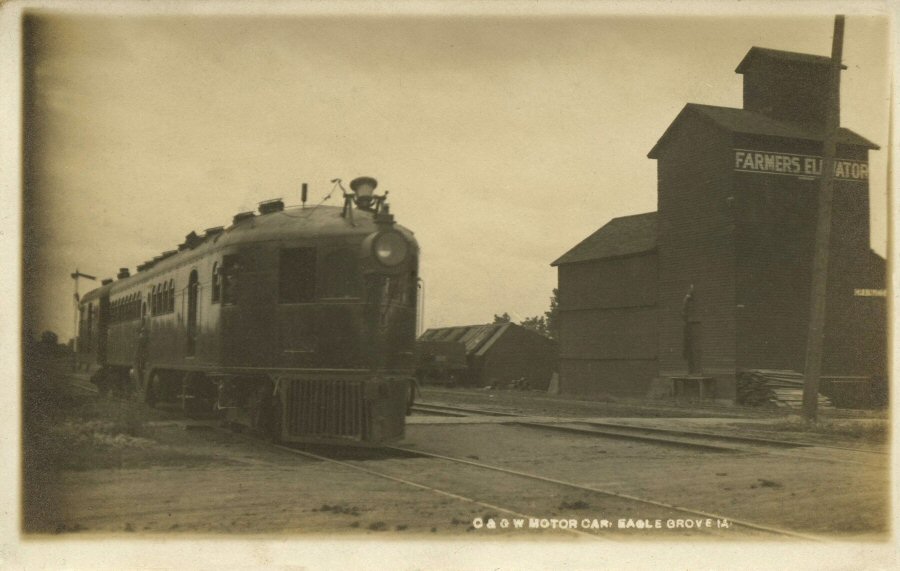 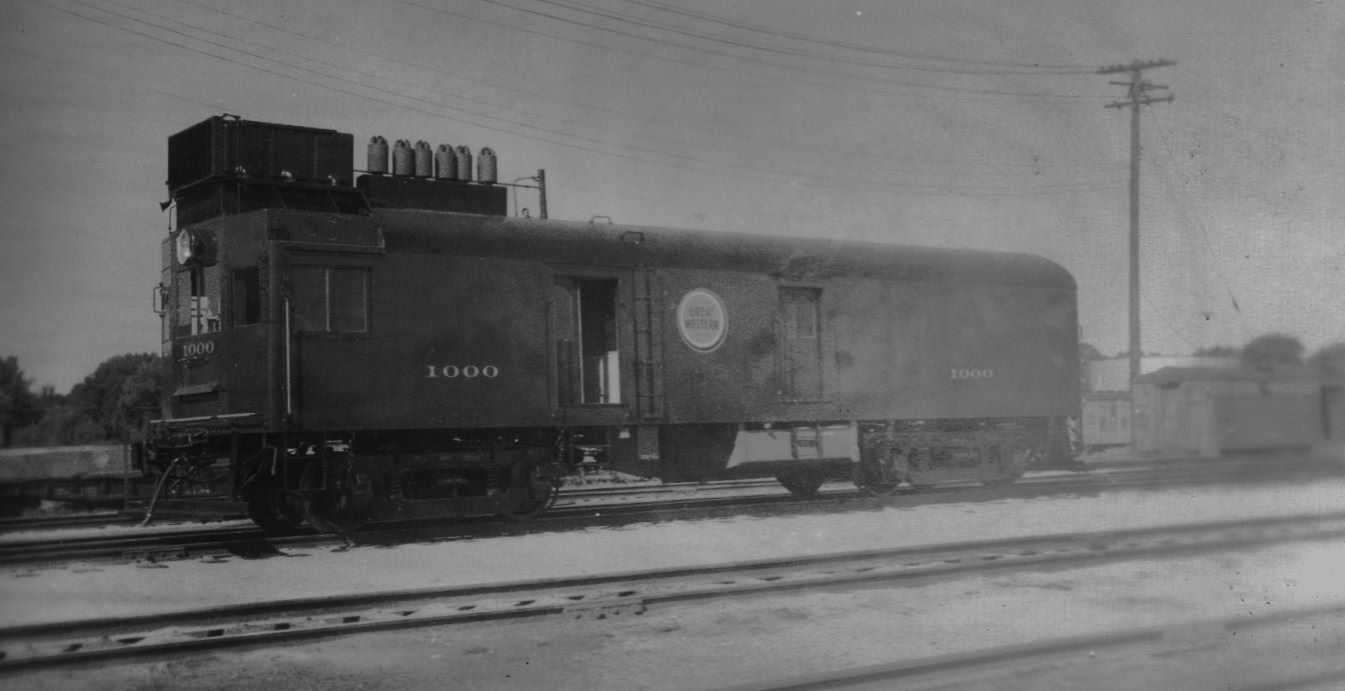 A late photo of #1000 being used as a switcher engine in the Winona yards before being sold to the Kettle Moraine Railway in 1964. 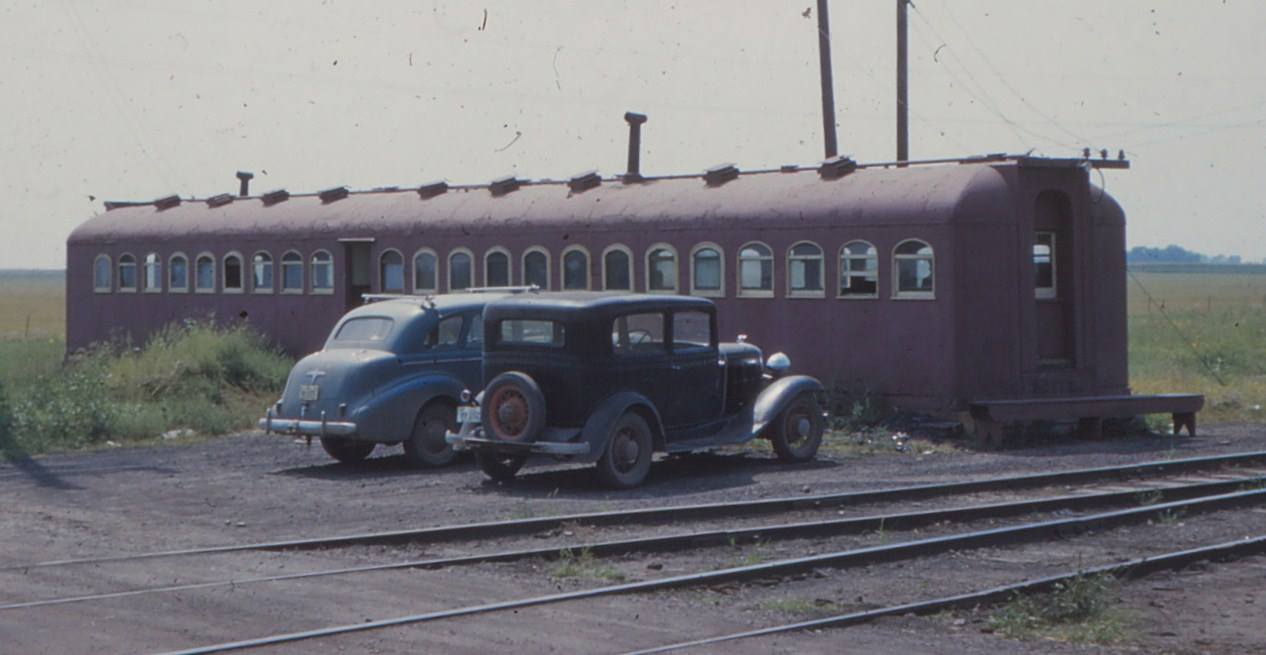 Here is a photo of #1001 sitting around after being used in the Blue Bird Train set.