The Southern Utah McKeen Car #100 has been moved from it’s resting spot for about 20 years in Price, Utah, and is now in Minden, Nevada, and will be restored in a few years time.

Here are pictures I took of this car which still exists.  It is in Price, Utah, and there are plans to restore this car. 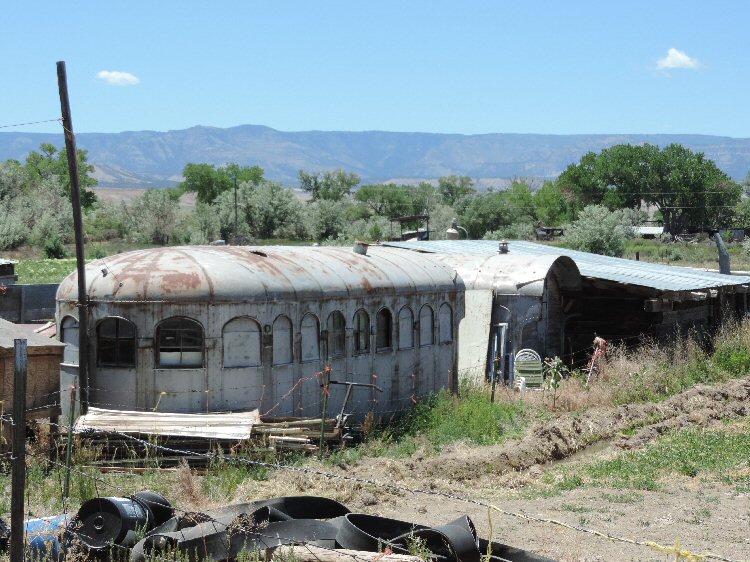 The car, in two piece, rests in Price, Utah. 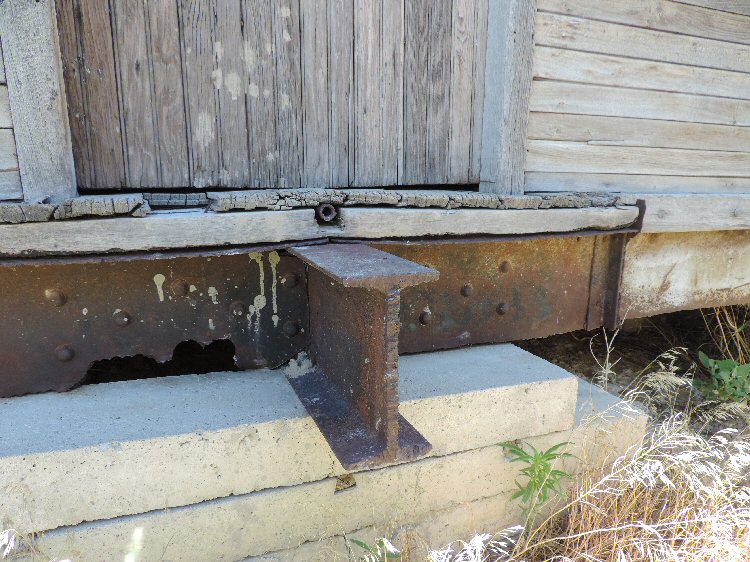 Center Beam of the Car. 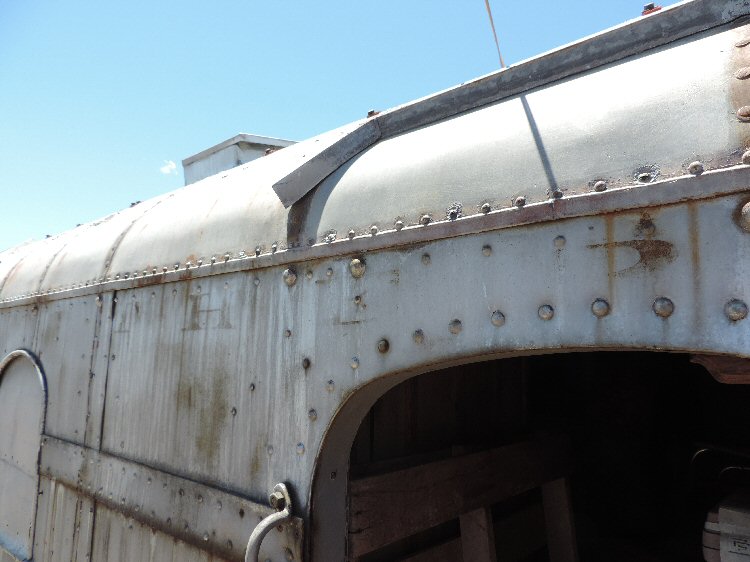 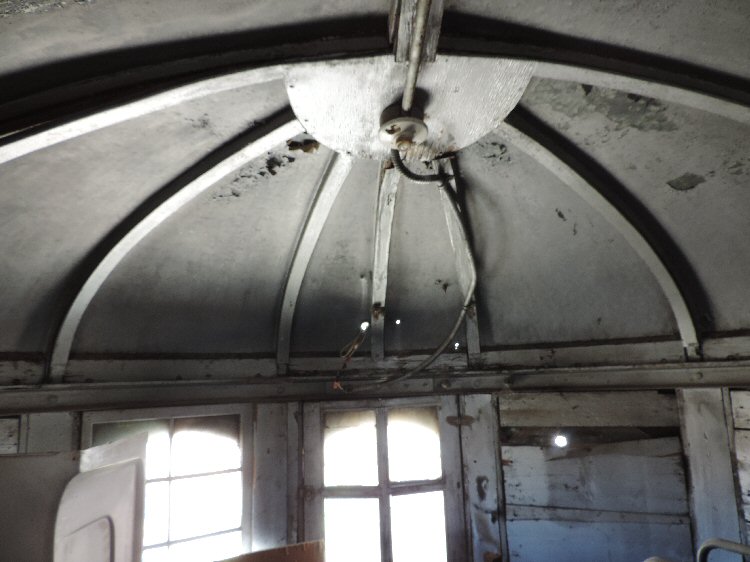 Back end of the Car 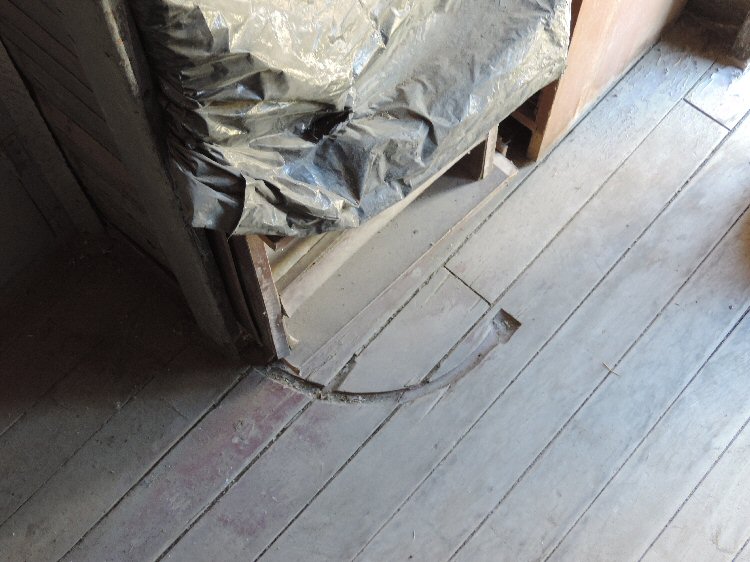 The cut in the floor shows where the wood wall was for the bathroom. 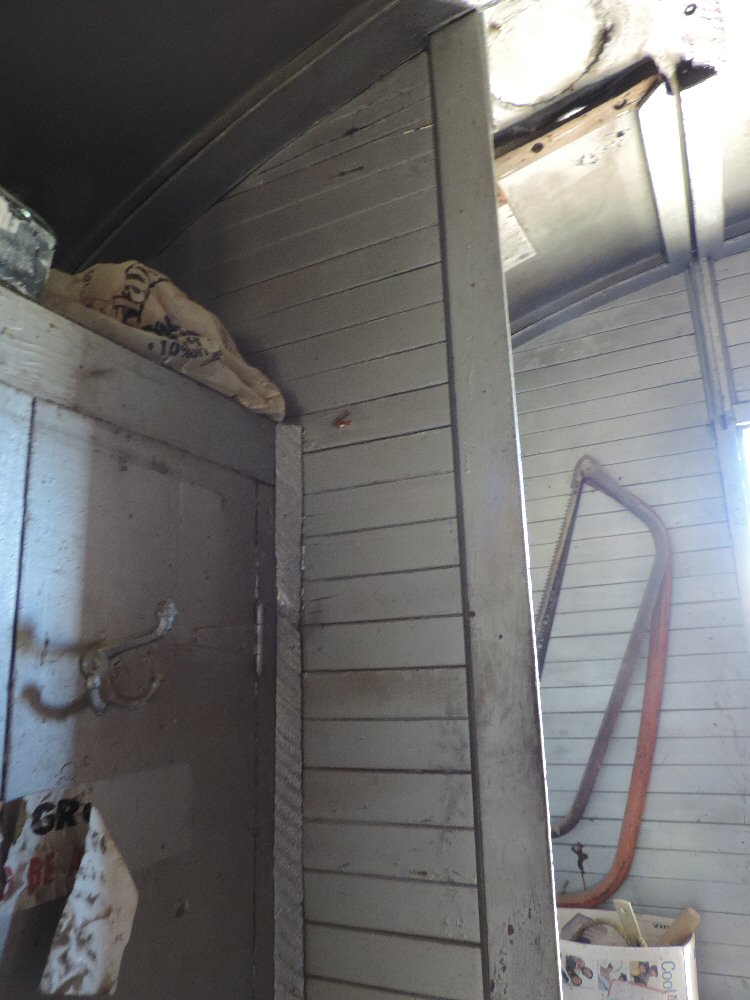 This is what’s left of the Restroom Wall. 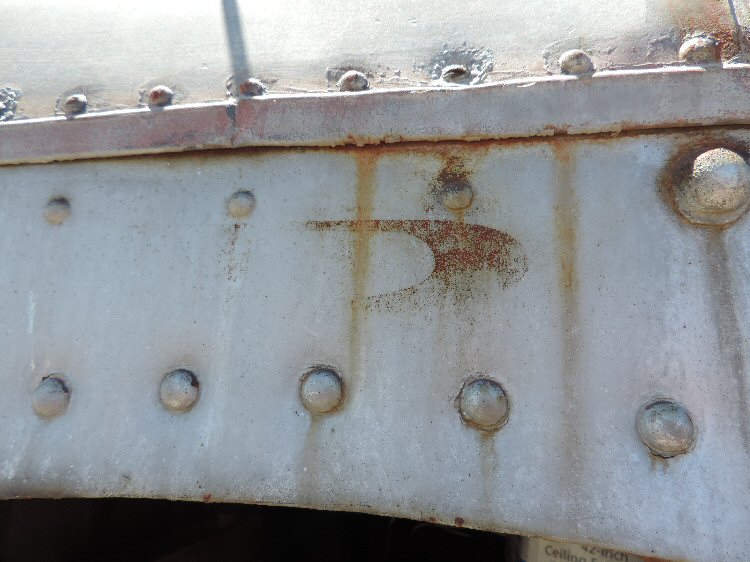 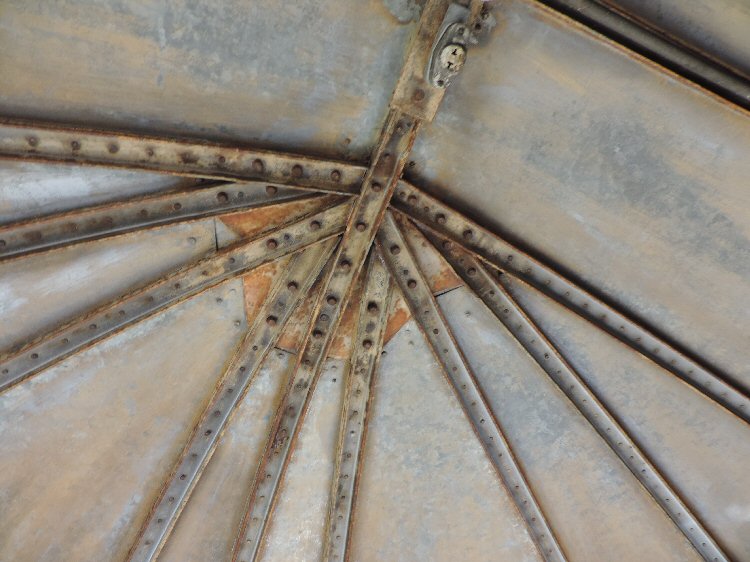 Inside the cab, the hub plate helps support all of the channel beam that creates the roof for the front of the car. 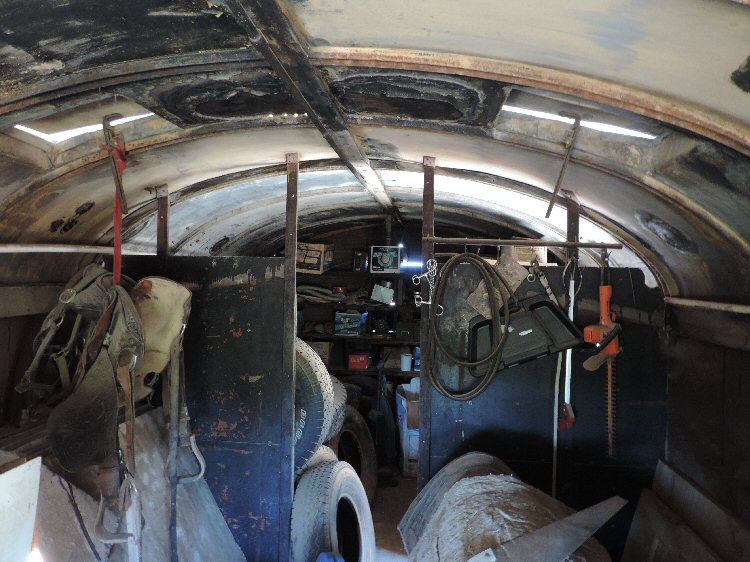 Inside the front half of the car looking back. 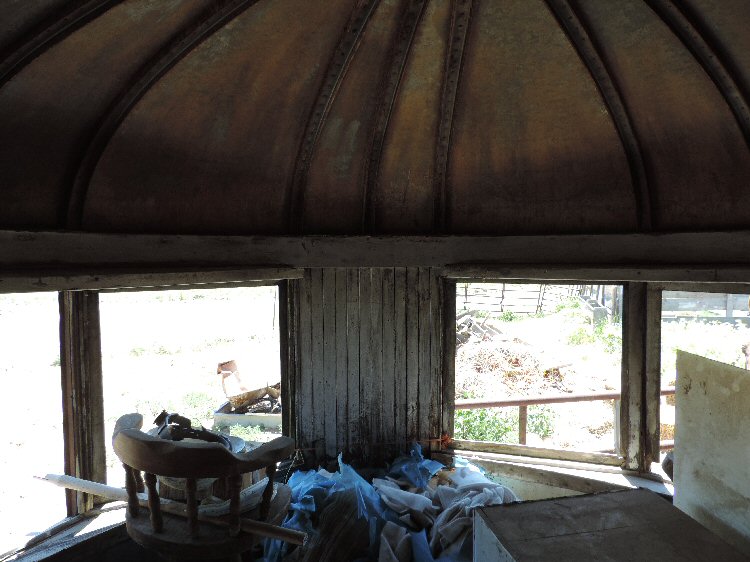 In the cab, looking forward. 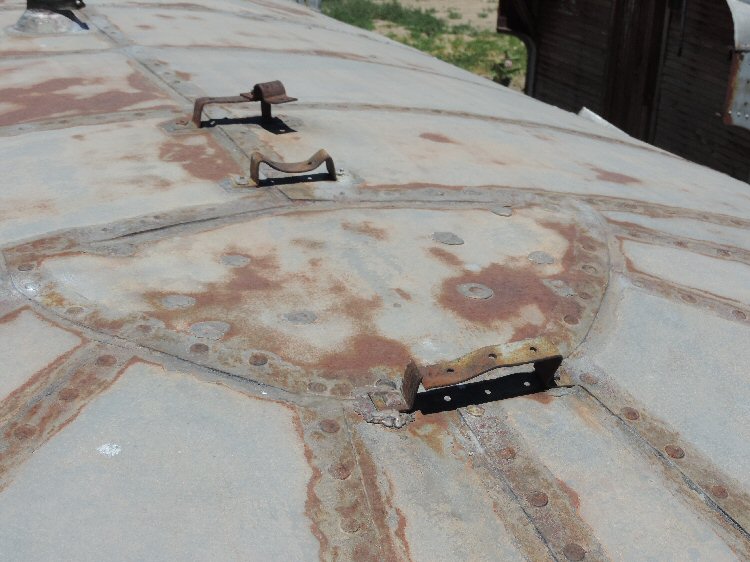 Image of the roof above the car. 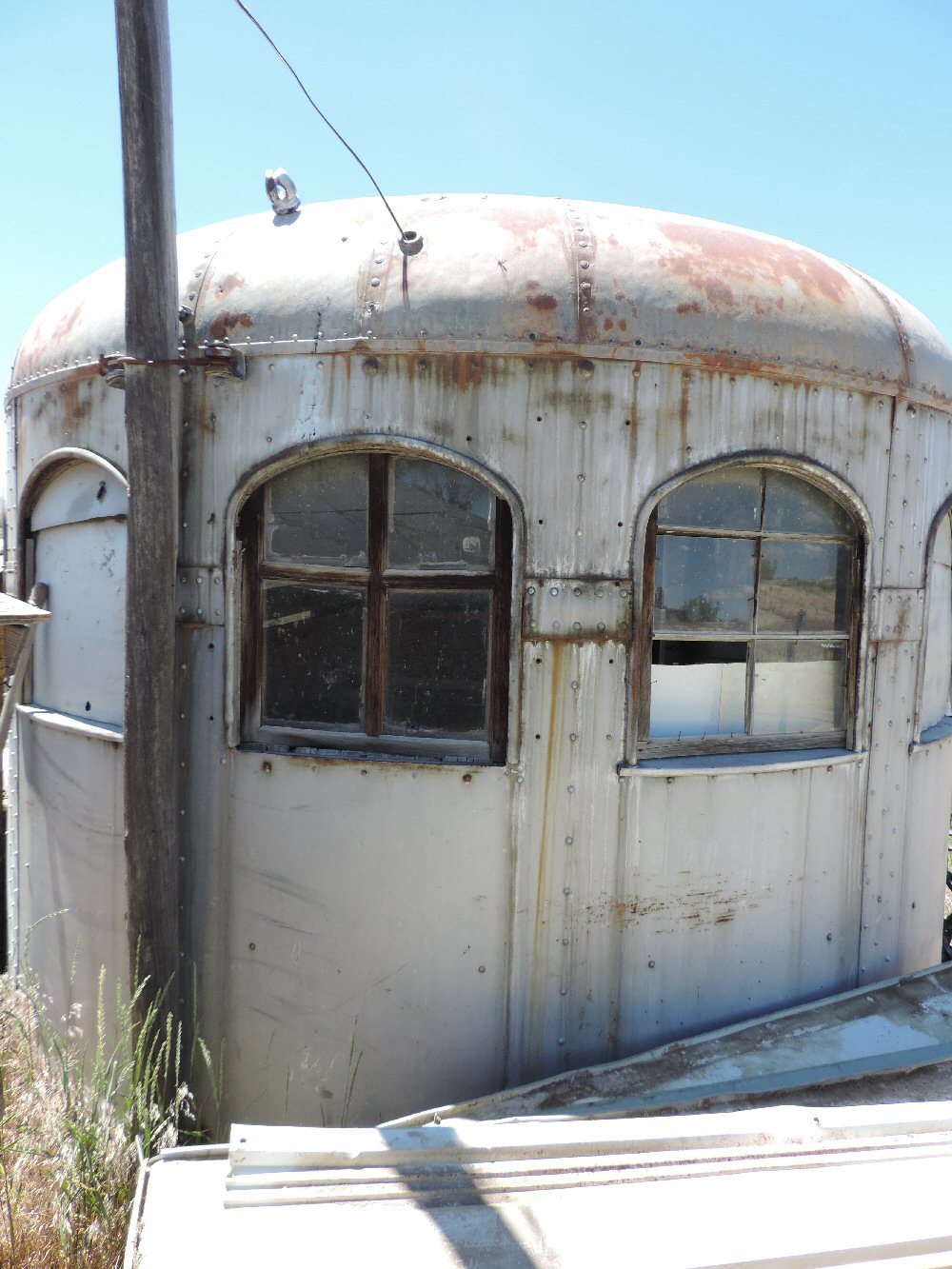 The back of the car. 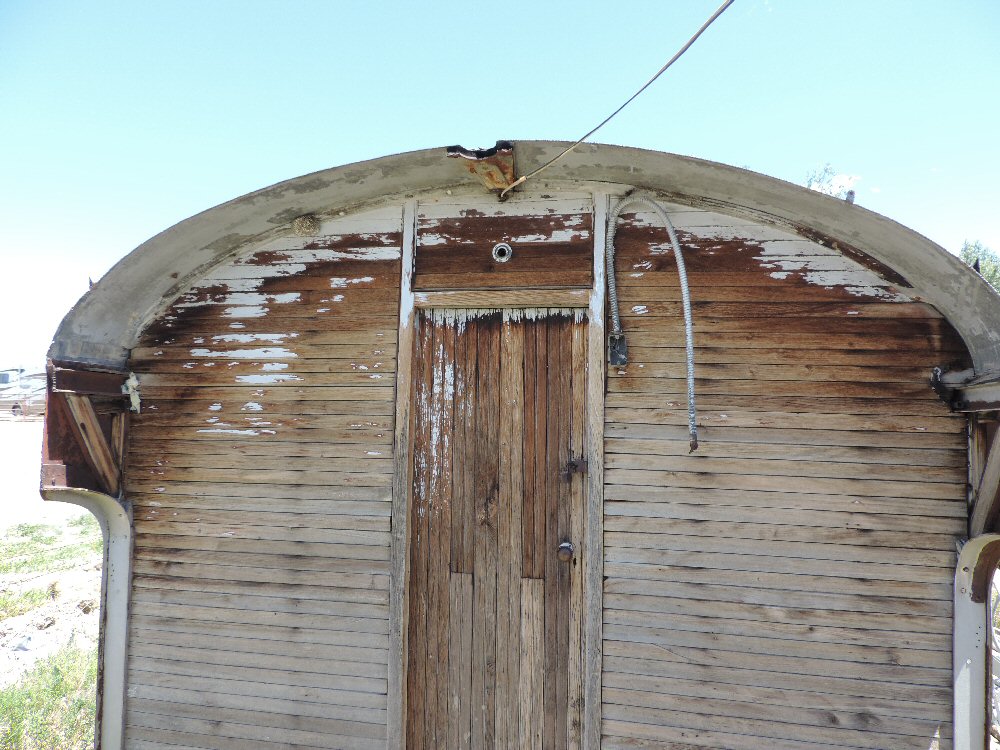 Door of the back half of the car. 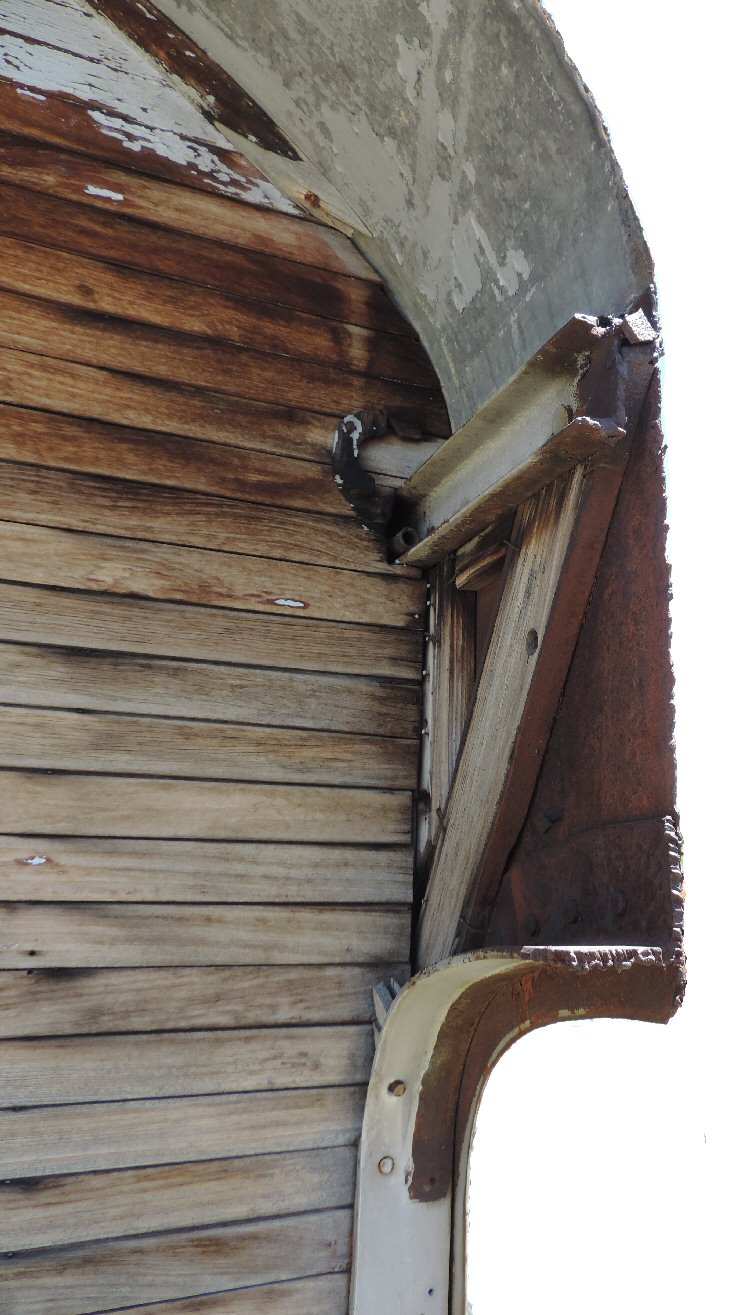 Over the left doorway, on the back half. 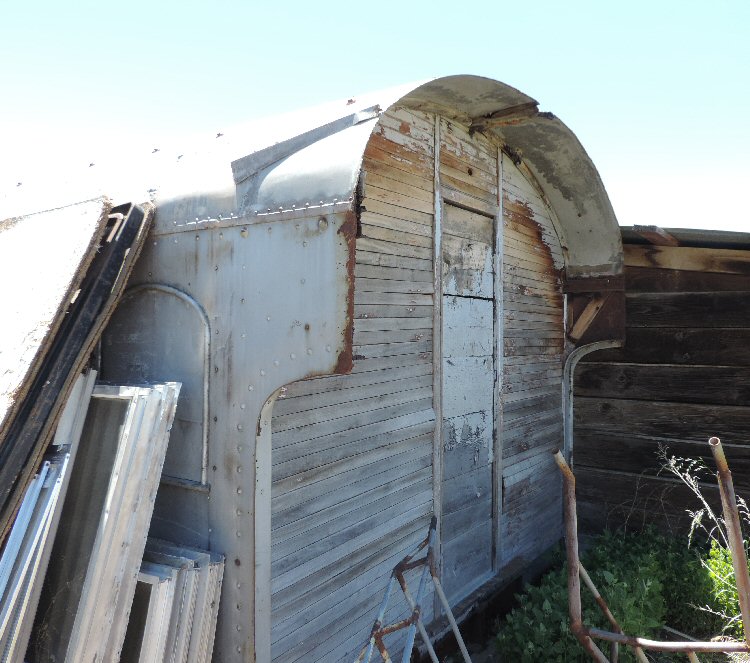 The doorway to front half of the car. 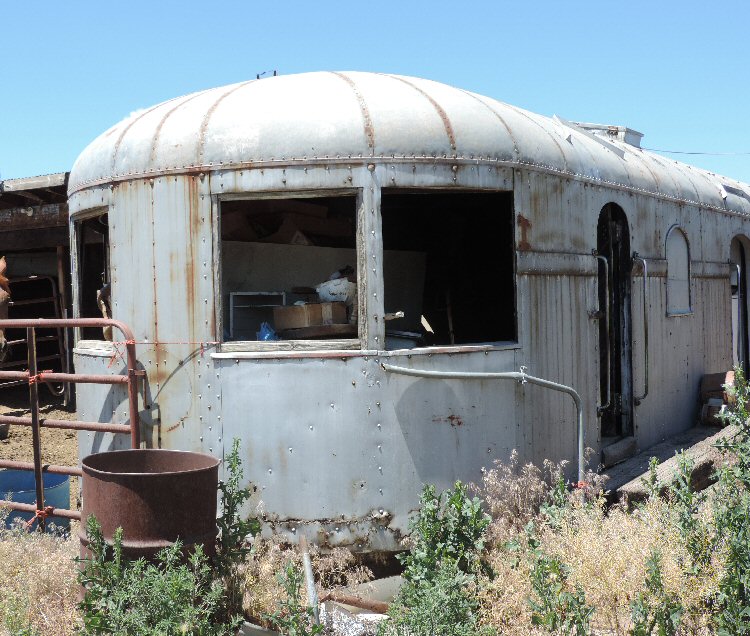 The front end of the car.