This video was made by Ryan Blake of SPFilms4449 in collaboration with Madison Kirkman, founder of the M.M.C.C.H.S. 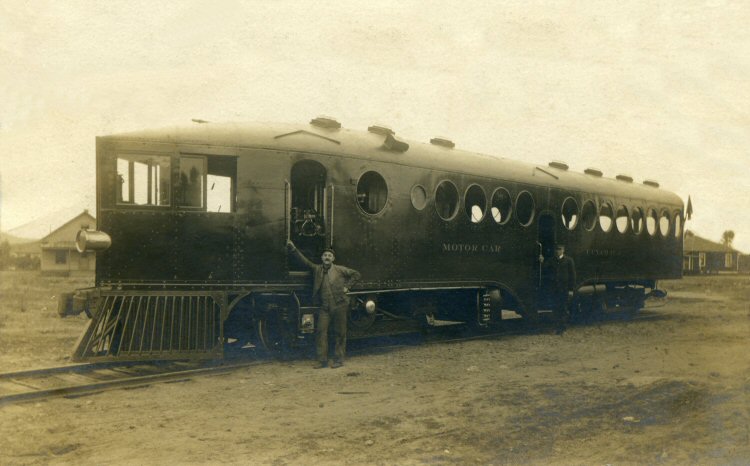 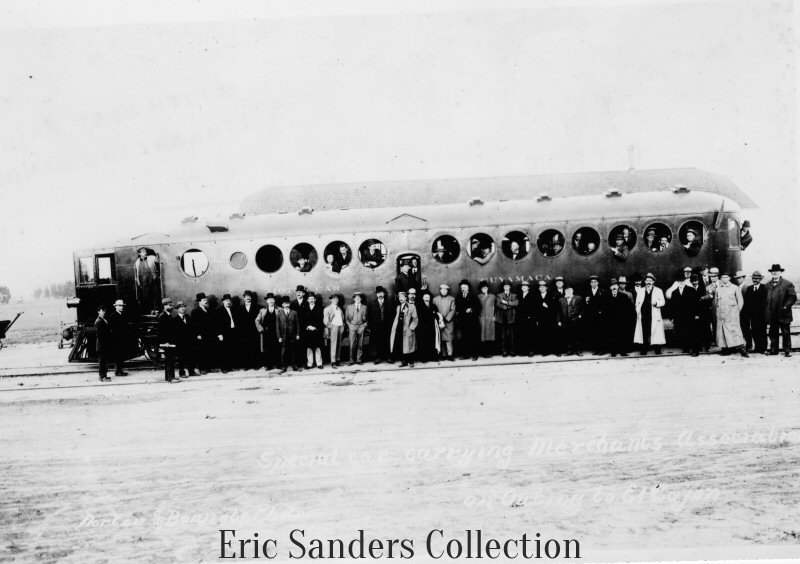 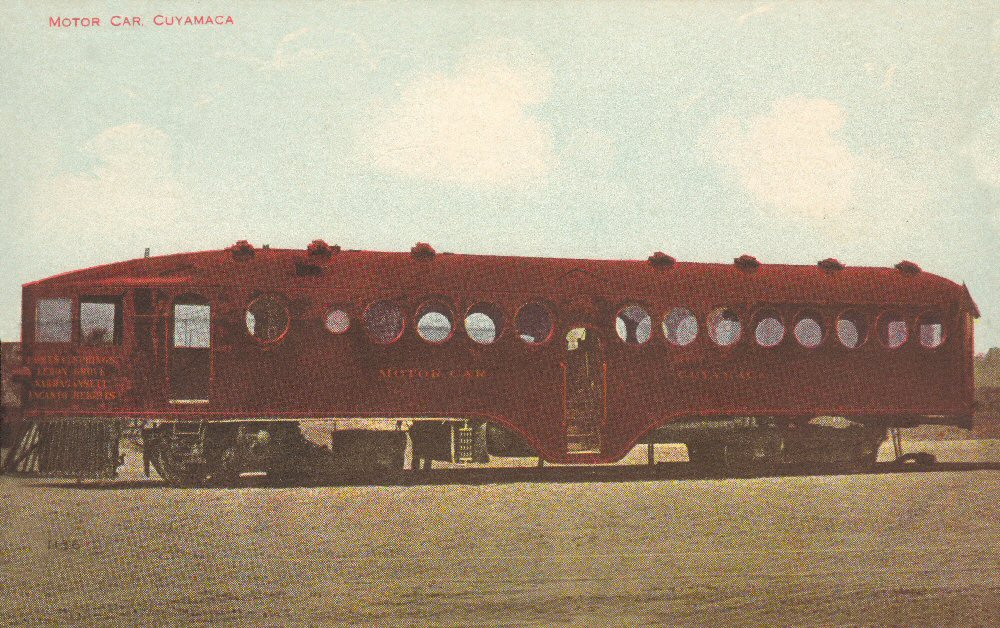 Here is a postcard of the “Cuyamaca Motor Car.”  The original photo that this came from had a water tank in the background. 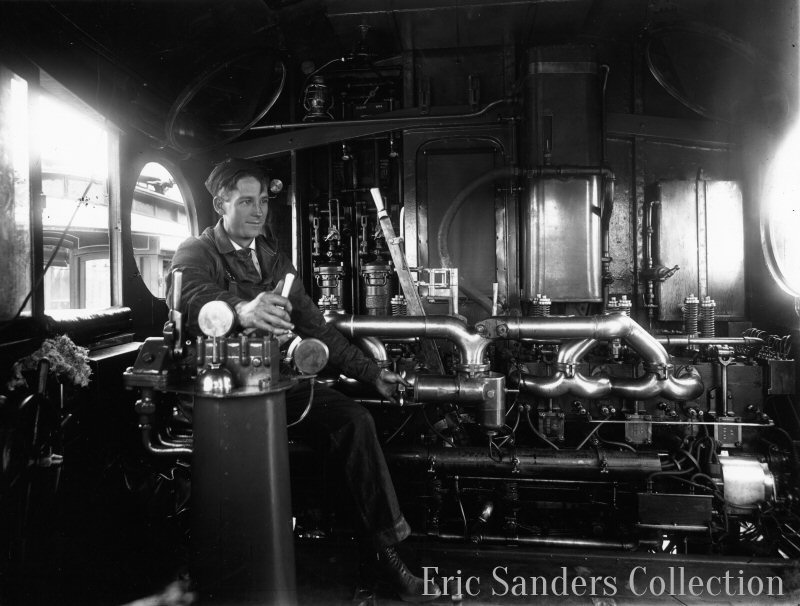 Although not of the Cuyamaca, this photo does show what the Cuyamaca’s cab/engine room would have looked like. 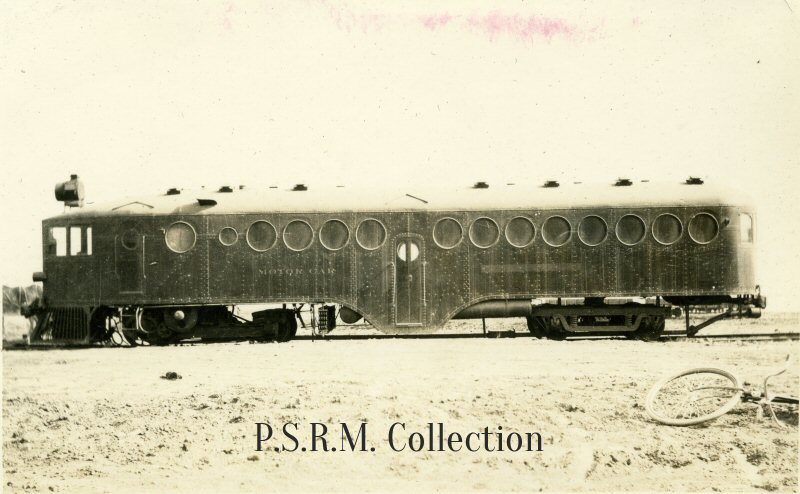 Here is a photo showing the car after it arrived at the Yuma Valley Railroad, but before the Baggage Doors were added, and before the paint was striped, and repainted. 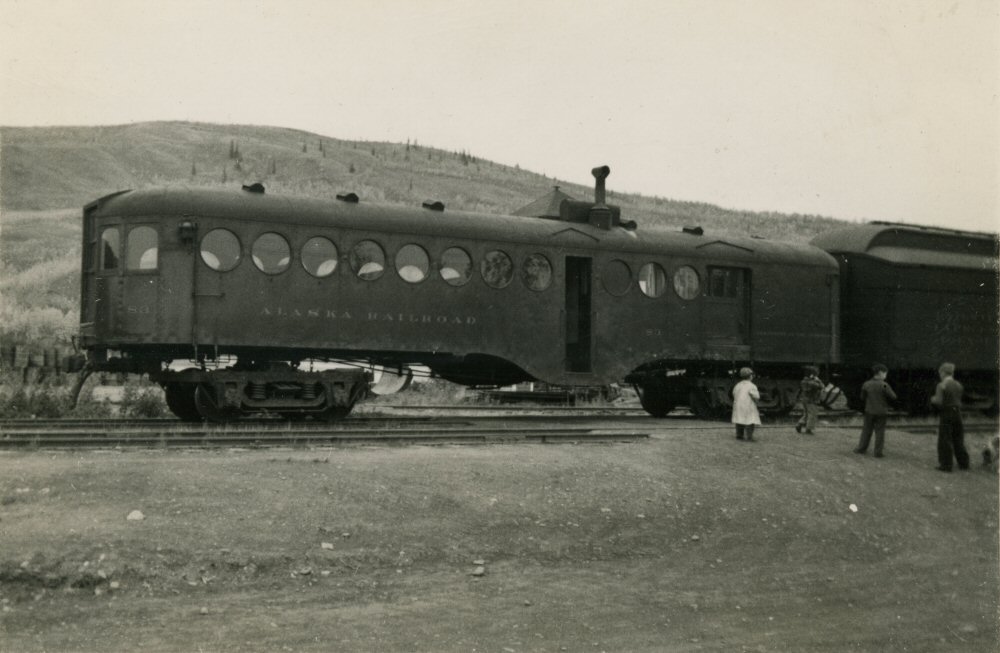 The Alaska Railroad #83 in Nenana, Alaska, in service as a combine car. 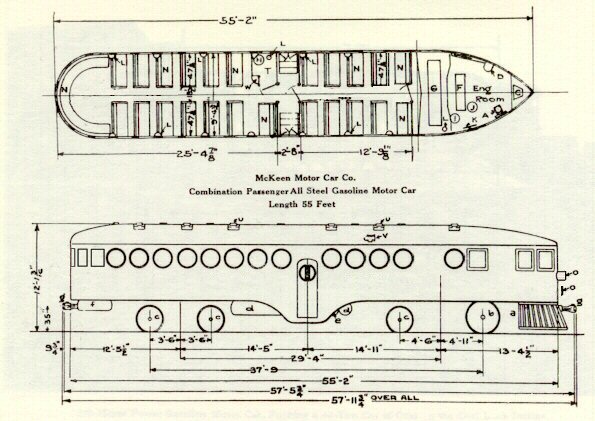 Here are some photos showing the car being rebuilt to allow passengers to walk through the front of the car like a passenger car. 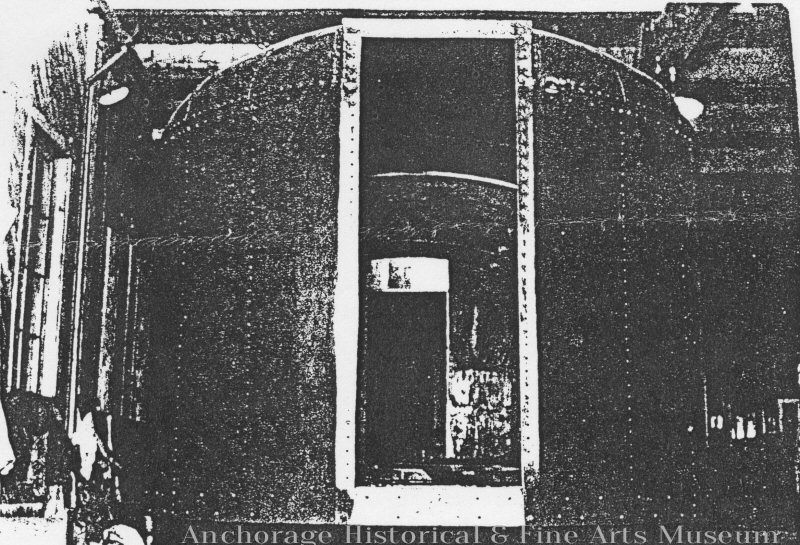 Outside view of the new front end of the Car. 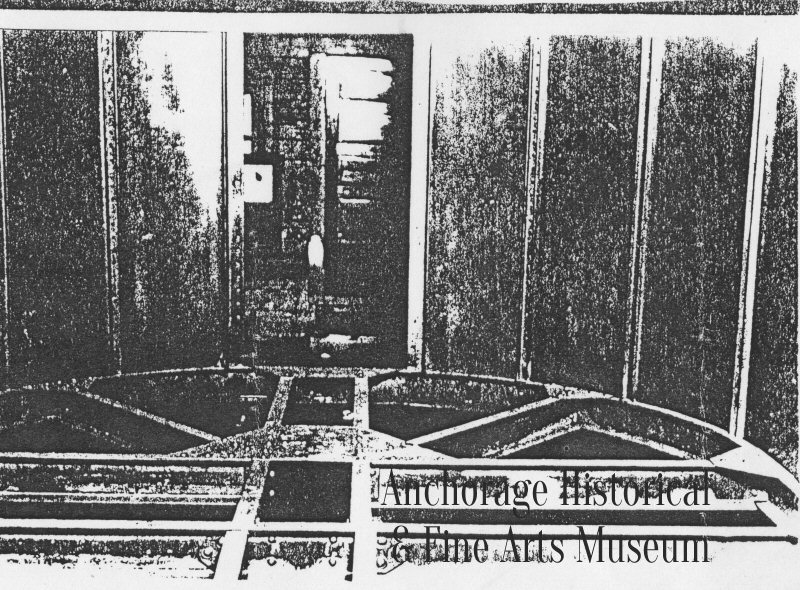 Showing the frame work of the new front end of the car. 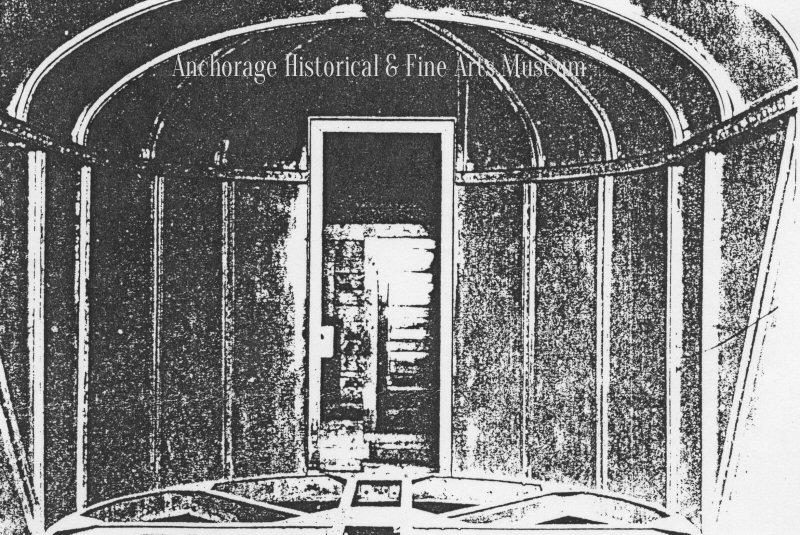 Here is the new front end of the car before cab windows were cut into the sheet metal. 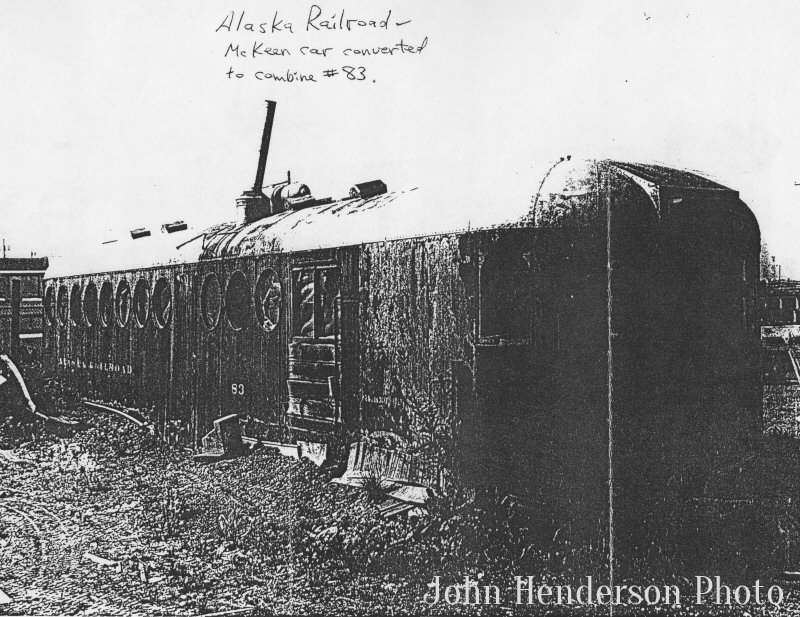 Showing the front end of the car, what was the cab. 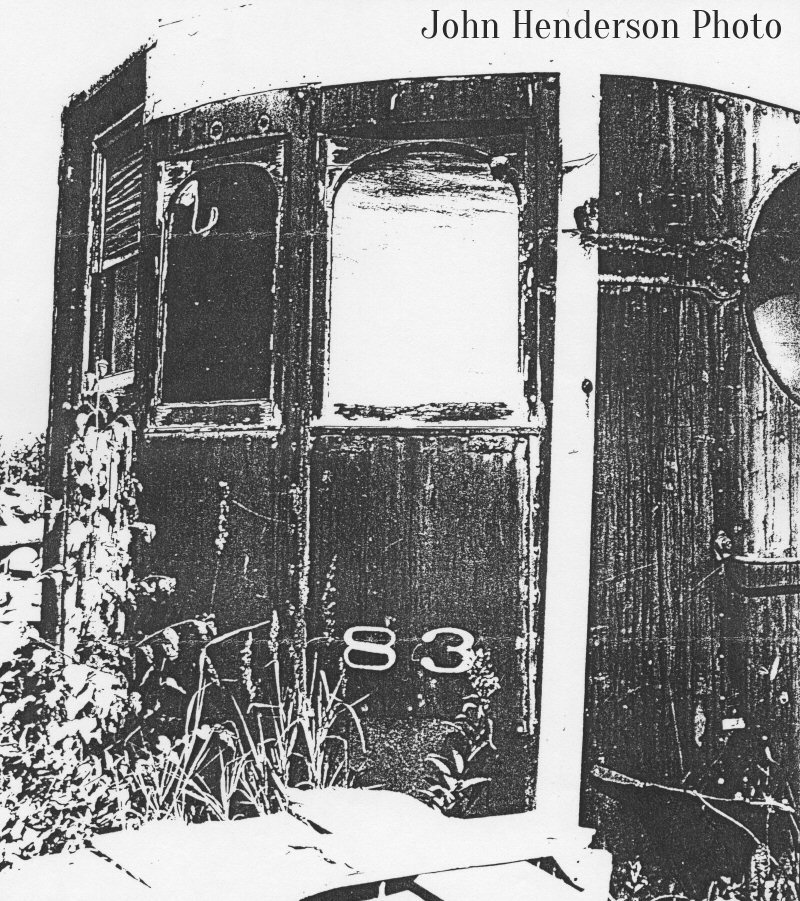 Rear end of the Car, with door way added to allow passengers to move between cars like a regular passenger car. 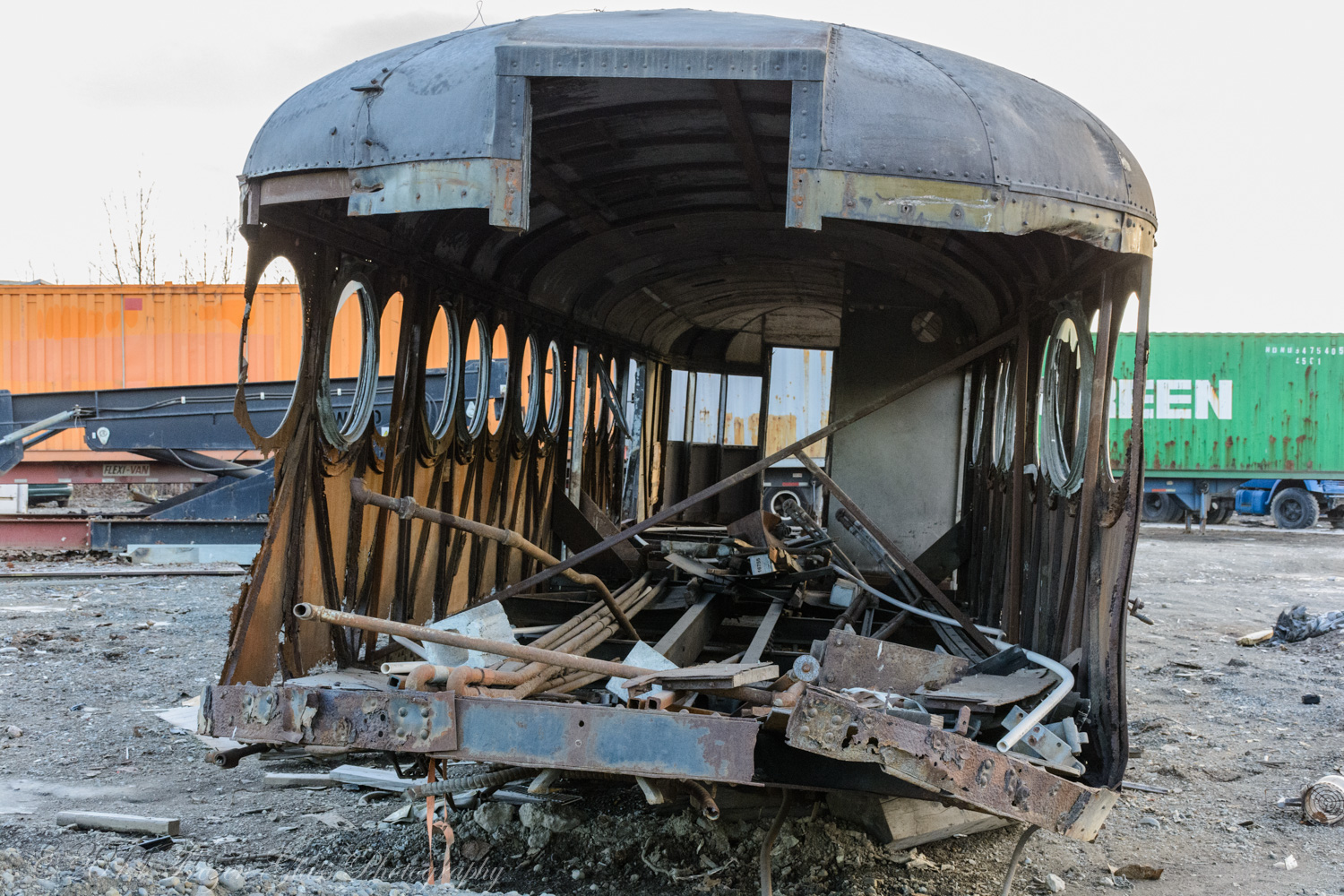 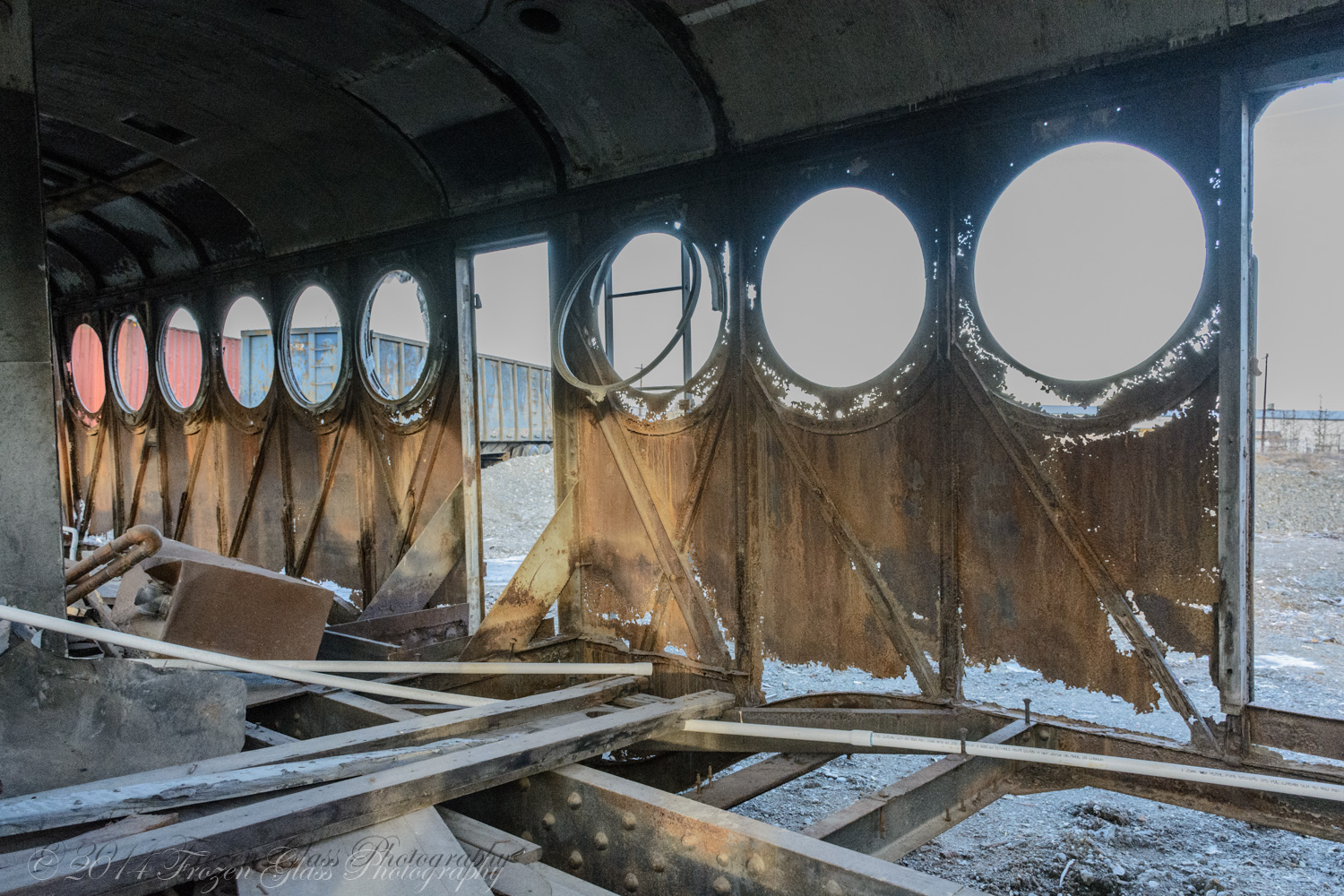 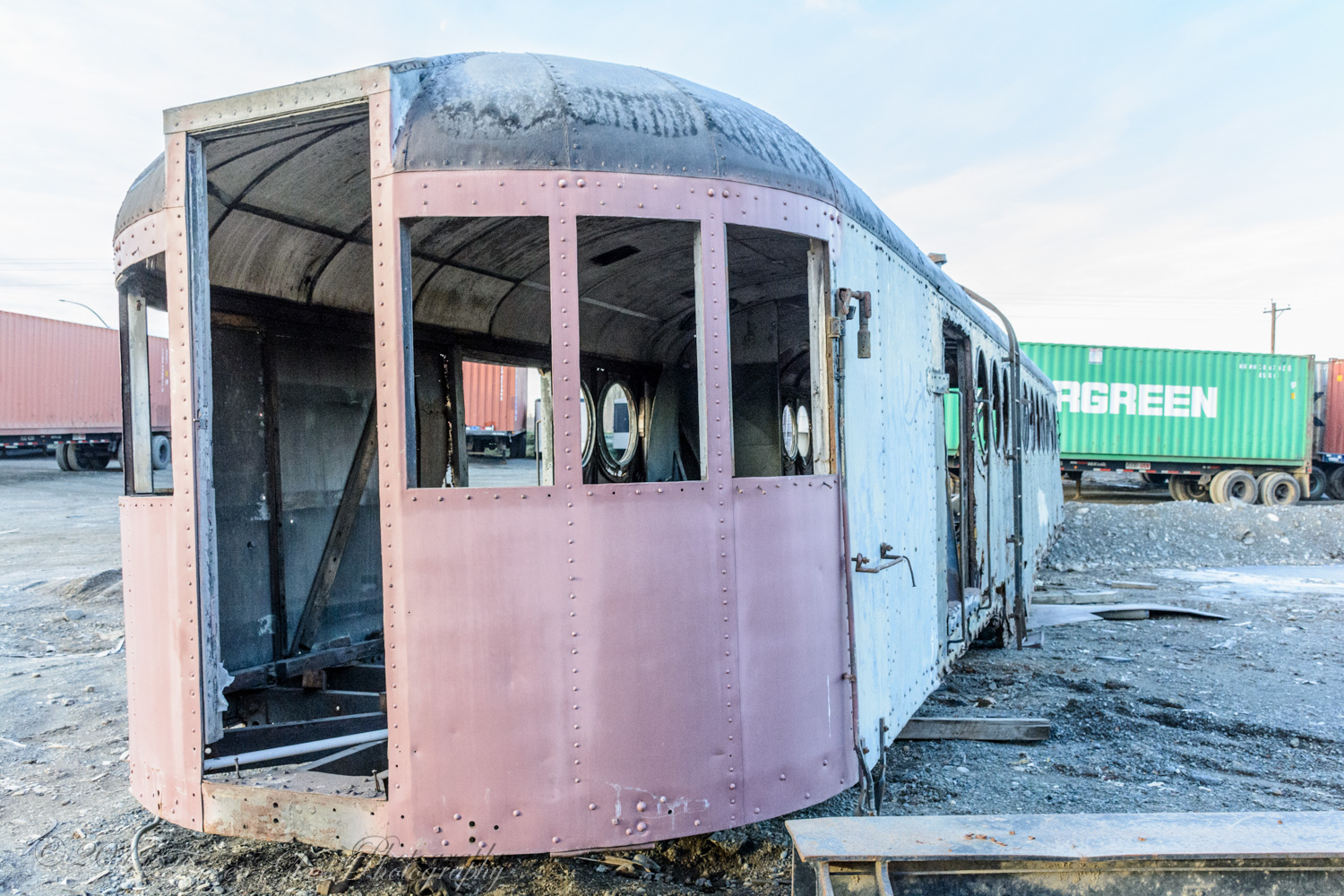 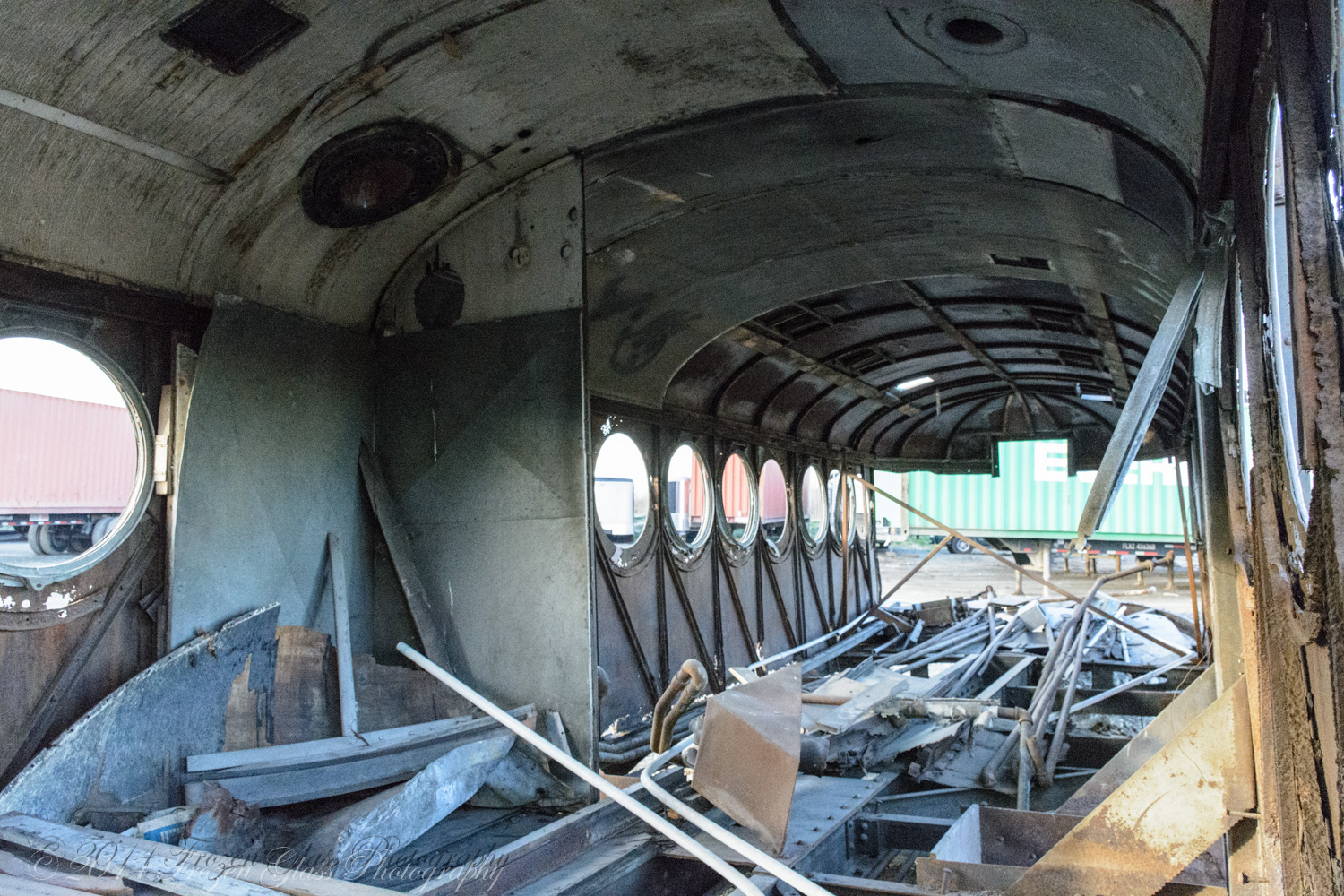 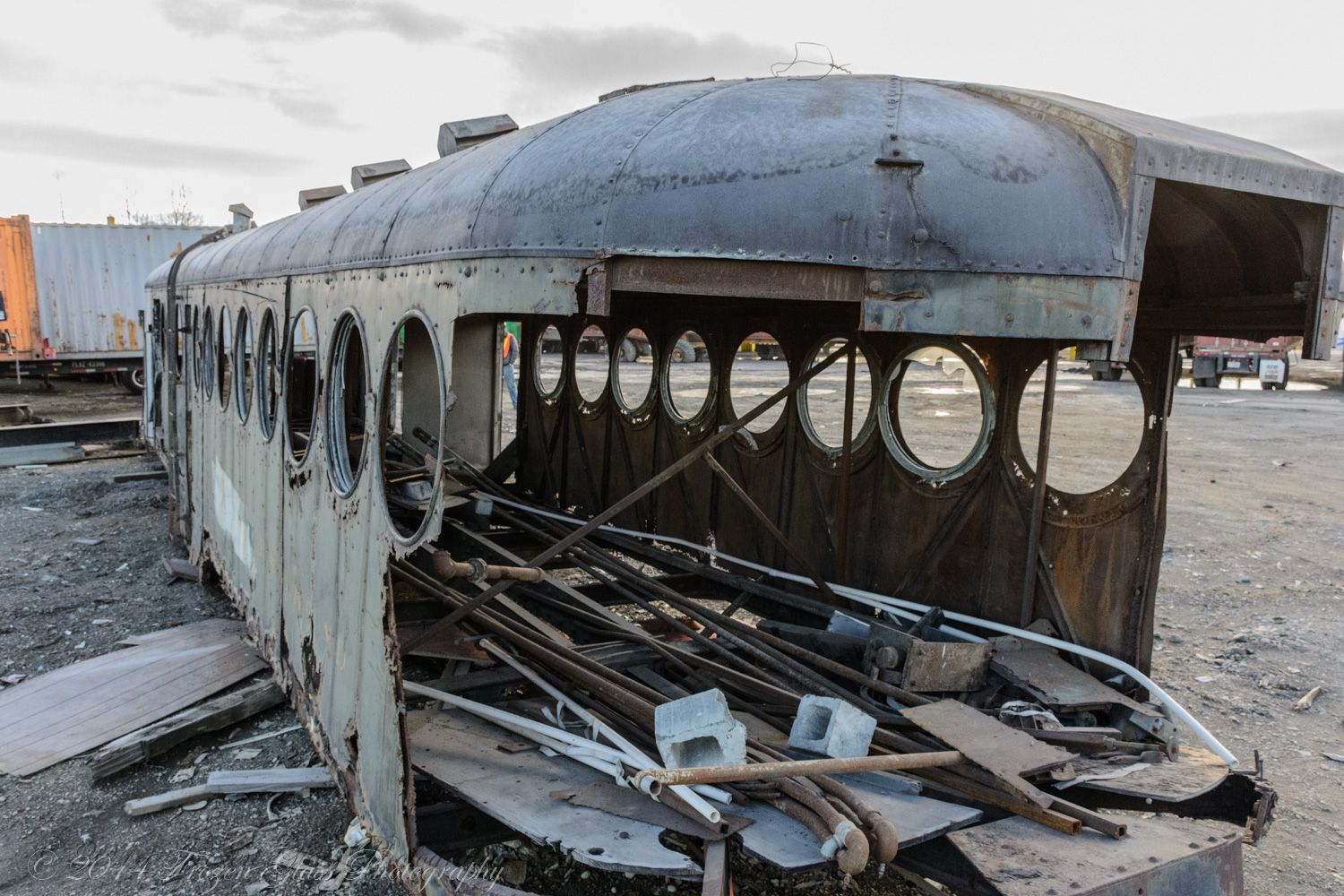 This video was made by Ryan Blake of SPFilms4449 on YouTube on November 23, 2014.  There is a more recent video that goes into more detail into the history of the Cuyamaca.

● It weighted 34 tons light, and could seat 75 comfortably and was called the “55′”model. It had a McKeen Built 200H.P. Engine which could run at 3 Miles Per Gallon. Back in those days, 100 gallons of gasoline in a drum cost 24 cents.

● Later, the motor car was sold to the Yuma Valley Railroad, in nevertheless, Yuma, Arizona, there the car was modified and had a baggage door placed behind the cab on both sides of the car.

● Then during WWII, the car was modified a second time in Alaska, as a Combine and had the “Knife-Edge” nose cut of and a round end was attached like the back end of the car. There it severed on the 714th Railway Battalion.