McKeen Cars built by the Union Pacific Co. after the Bankruptcy of March 1920. 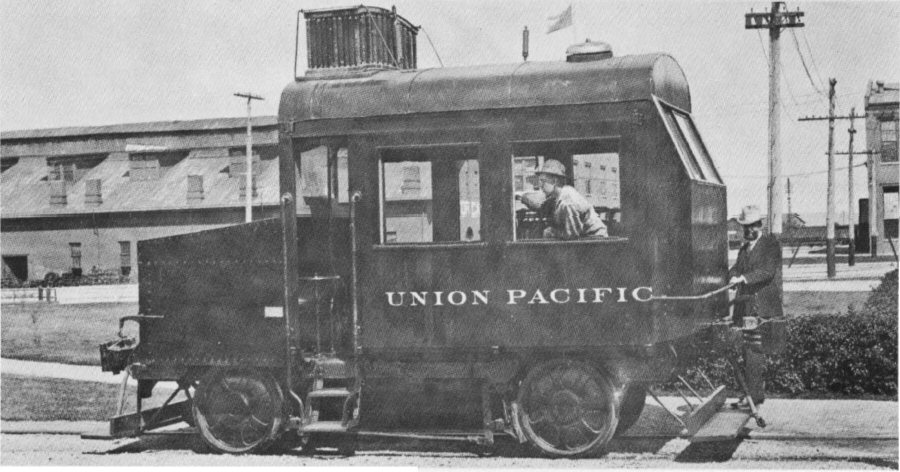 Switcher Engine on the U.P.R.R., notice William McKeen standing on the back of the engine.  It is now known if he built this switcher, but considering the time of his involvement with the U.P., he may have built it as a prototype before building his 300H.P. model. 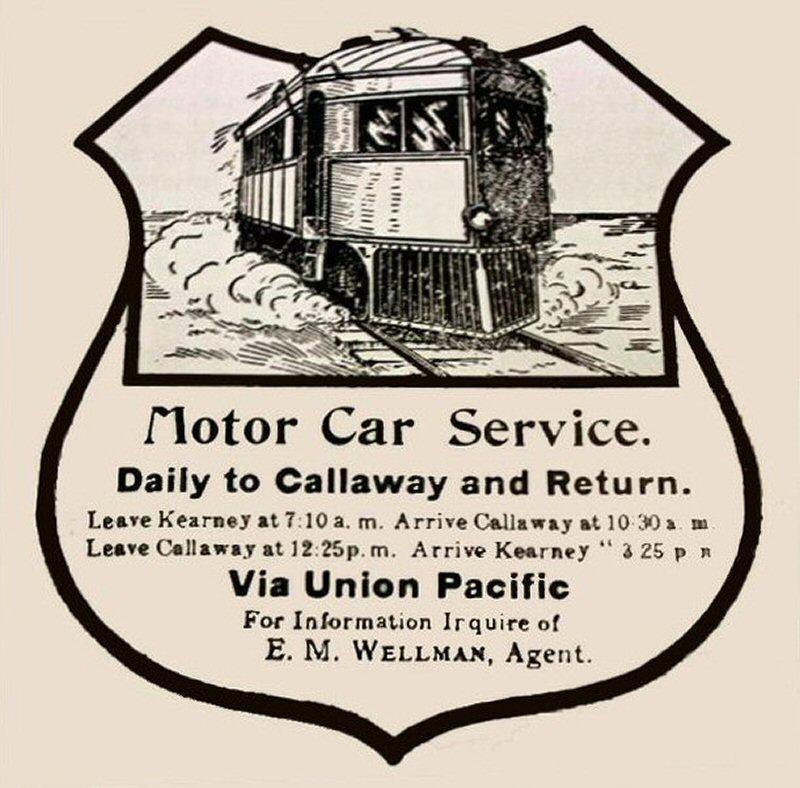 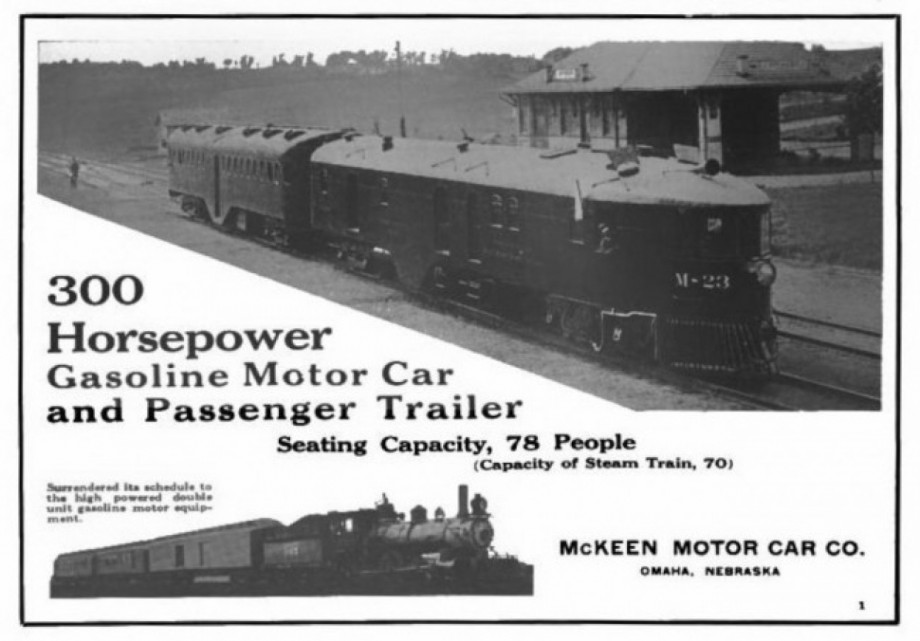 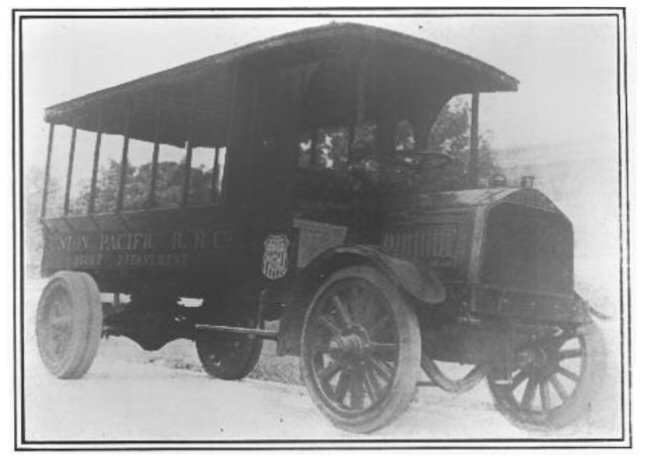 McKeen Union Pacific Truck with most of the McKeen Minneapolis Bus. 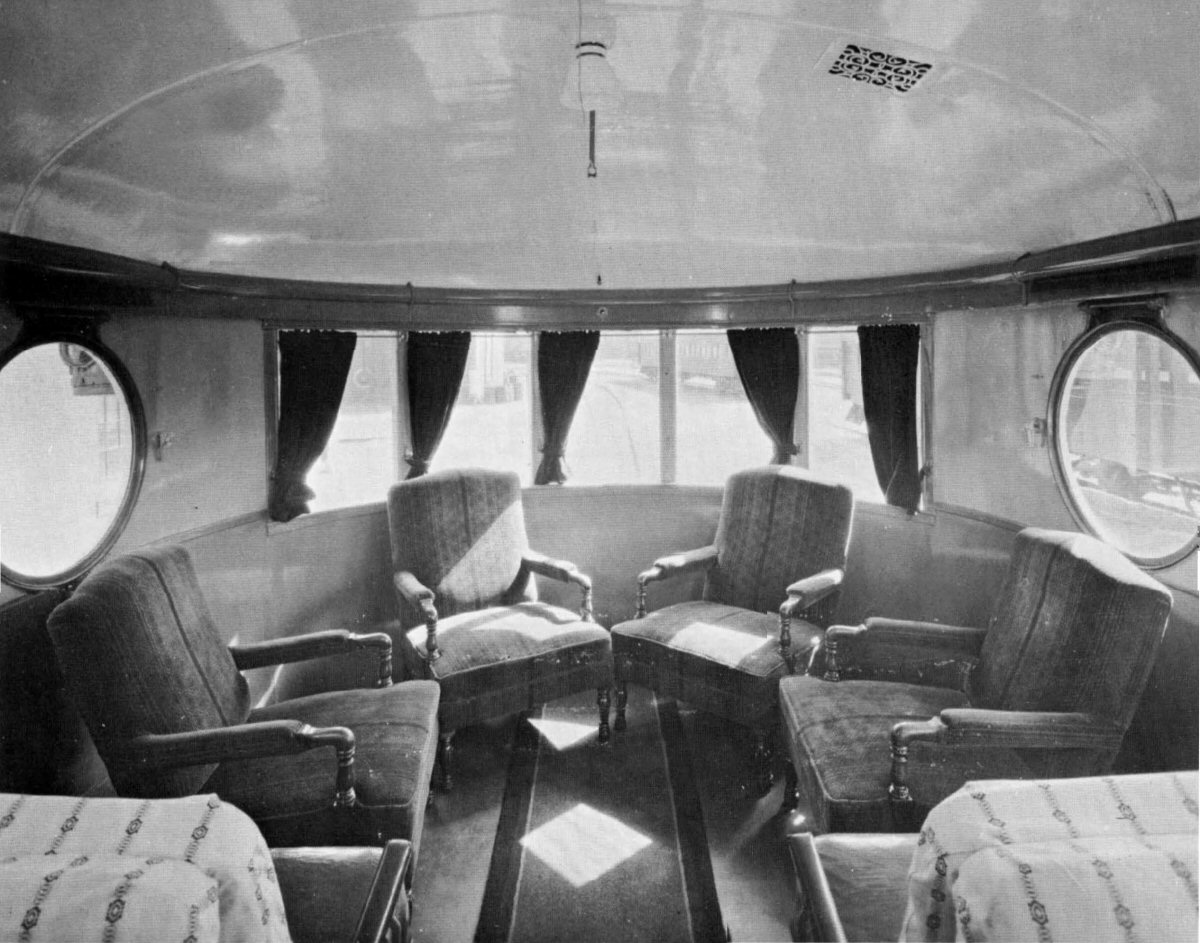 Interior shot of one of the early McKeen Cars modified with a lavish interior.

Back of the McKeen Factory in 1918

McKeen Factory in 1911 with U.P.#4 at right and two of the Ann Arbor cars inside. 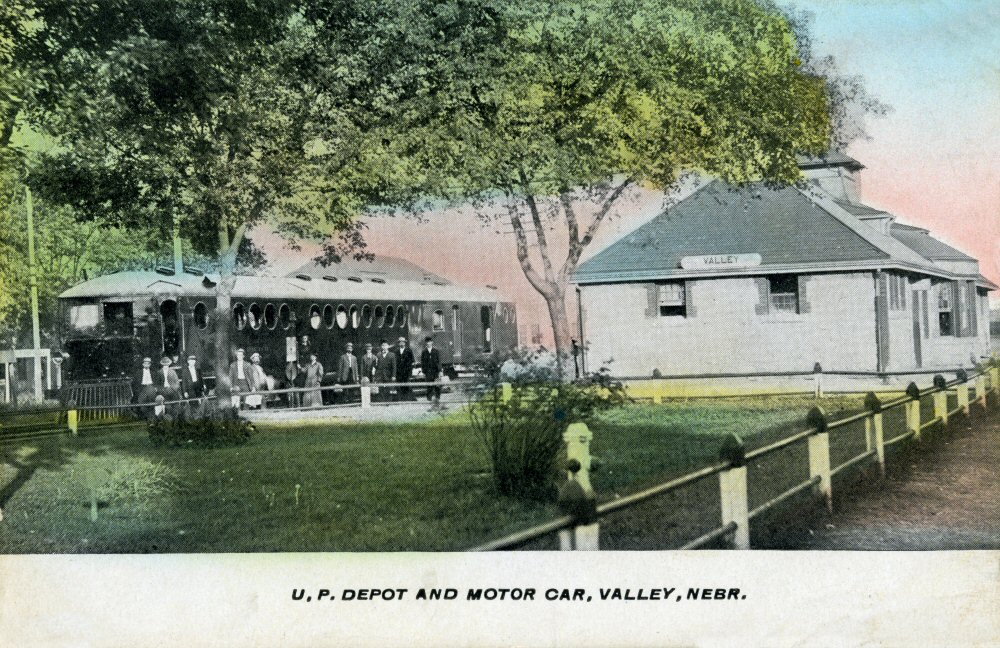