The Jim Crow Laws allowed businesses and government to provide ‘separate but equal’ facilities to non-white people. These services however were often poorly maintained when for use by blacks people, while white amenities were better taken care of.

The Supreme Court of the United States ruled in Brown vs. the Board of Education that separate was not equal. That was 1954, and it still took time for people to accept it, that was how the black boycotts and protests which were primarily ran by Martin Luther King were there to change how black people were treated.

Putting this all in perspective, there were two McKeen cars that were sold to Railroads in the South that requested that they be built with separate sections to split Whites from Blacks. The two cars were the Norfolk Southern #90 (different railroad than the current railroad under that name) and the Southern Railway #3. Both Cars were 70′ long, and the Southern Railway Car had two sets of dropped doors. One in the back and one in the center. The only other car built like this to my knowledge is the Norte De Cuba #800.

Here are photos of both cars at the beginning of their lives, both cars were unique, and neither survived to 1940. 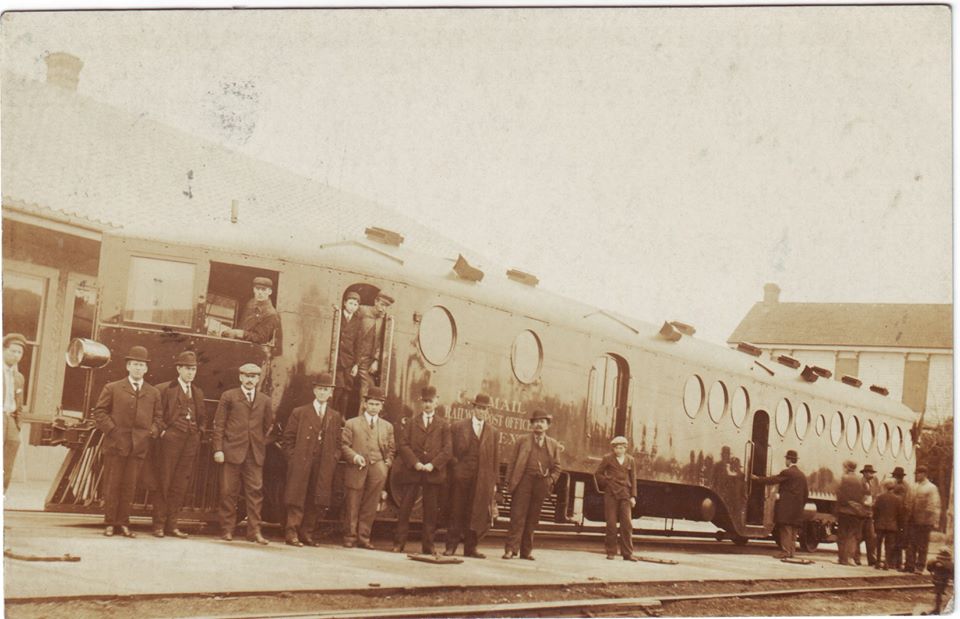 McKeen Car Cuyamaca Renderings!!! »
« I am Working on the Website Again